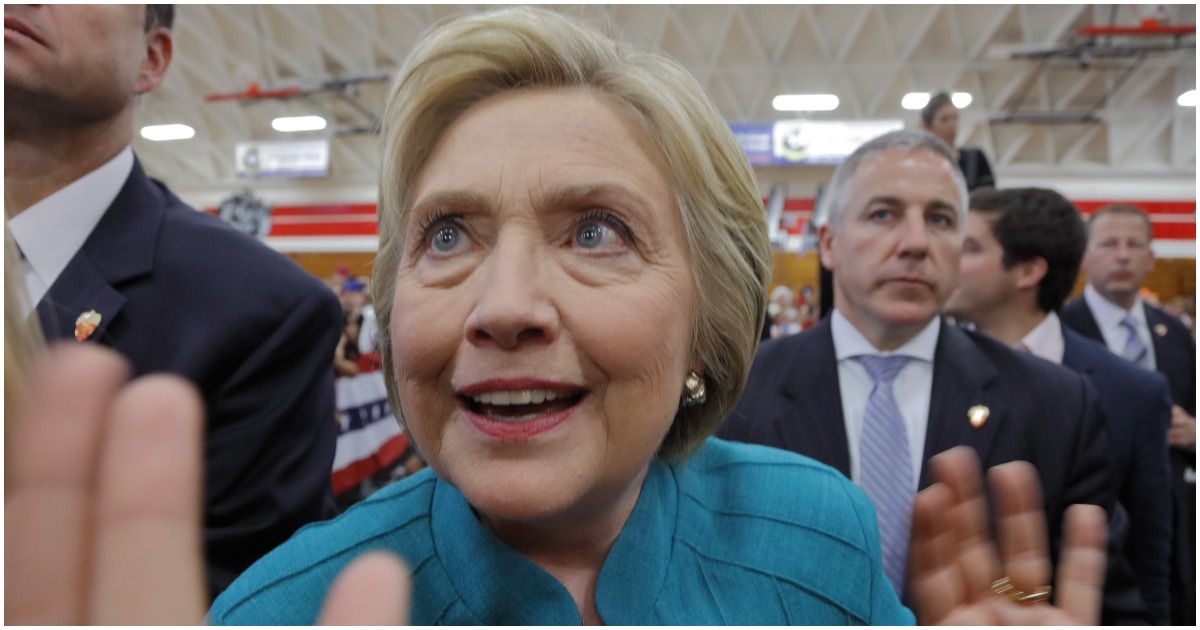 “I know they all look alike.” Those are the six words Clinton uttered about black people.

Just imagine, for a second, if a Republican said this. There would be hysteria; pandemonium; outrage.

MUST SEE: Best, Worst, & Most Hilarious Moments from MSNBC In 2018 (Video)