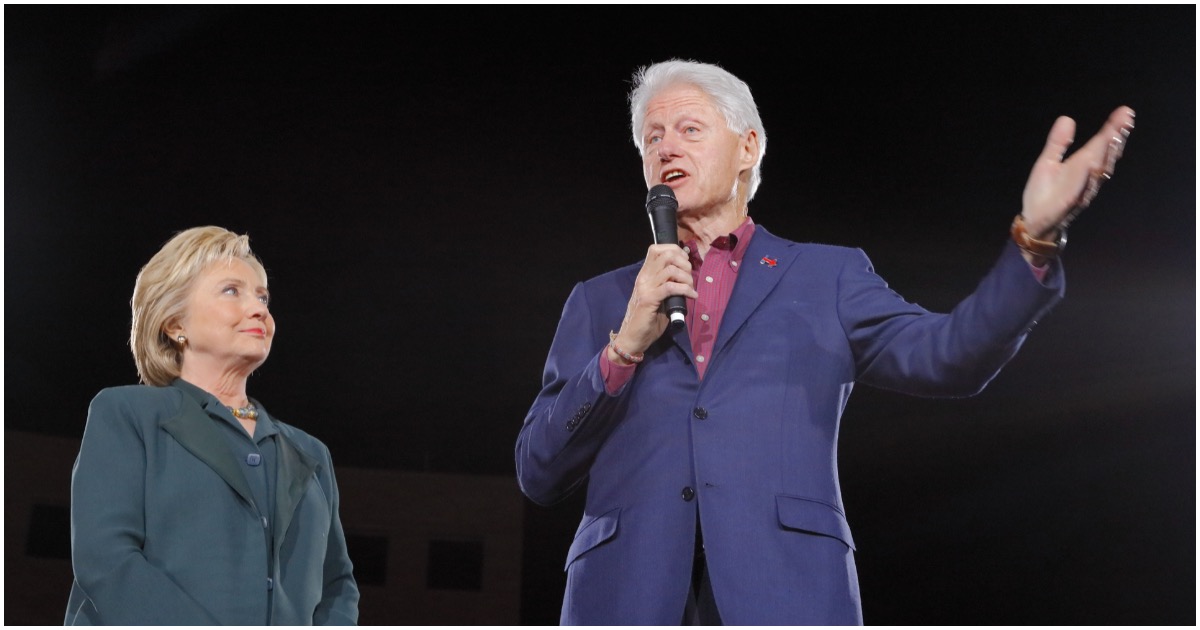 The legendary musician dedicated a song to arguably the most corrupt couple in the history of American politics.

Then, something happened neither Billy nor the Clintons saw coming.

After singer Billy Joel dedicated a song to the former first couple and flashed them up on the screen at Madison Square Garden, initial cheers turned to boos from the audience.

Exactly what prompted the boos is anyone’s guess, but the duo’s unpopularity has been ongoing since the 2016 election and has only snowballed since. As The Daily Wire’s Emily Zanotti reported back in May, the Clintons recently had to slash their book tour while reducing ticket prices to as low as $10.

“Organizers were forced to ‘slash listed prices and even offer discount ducats through Groupon to boost sales’ at Seattle’s WaMu Theater,” Zanotti reported. “Even the best seats in the house, which once cost around $1700, were available Friday night for around $800 — more than half off the suggested retail price. Even ‘The West Wing’s’ Bradley Whitford, who emceed the event and conducted the interview with Bill and Hillary Clinton couldn’t manage to salvage the affair.”

“I think with the rapidity with which information can be conveyed today because of the internet, it is an even more dangerous set of circumstances…” Clinton said, seemingly comparing Trump’s America to Hitler’s Germany and Mussolini’s Italy.

Hillary recently said the 2020 Democrat Party nominee, whoever it winds up being, should openly ask for China’s help to defeat President Trump (because that’s why she lost the 2016 election to Trump and Russia).

WATCH: Ocasio-Cortez Asked to Be Sworn In At Hearing That Does NOT Require Swearing In

UH OH! Epstein Wired $350,000 to Co-Conspirators, May Have Tampered With Witnesses