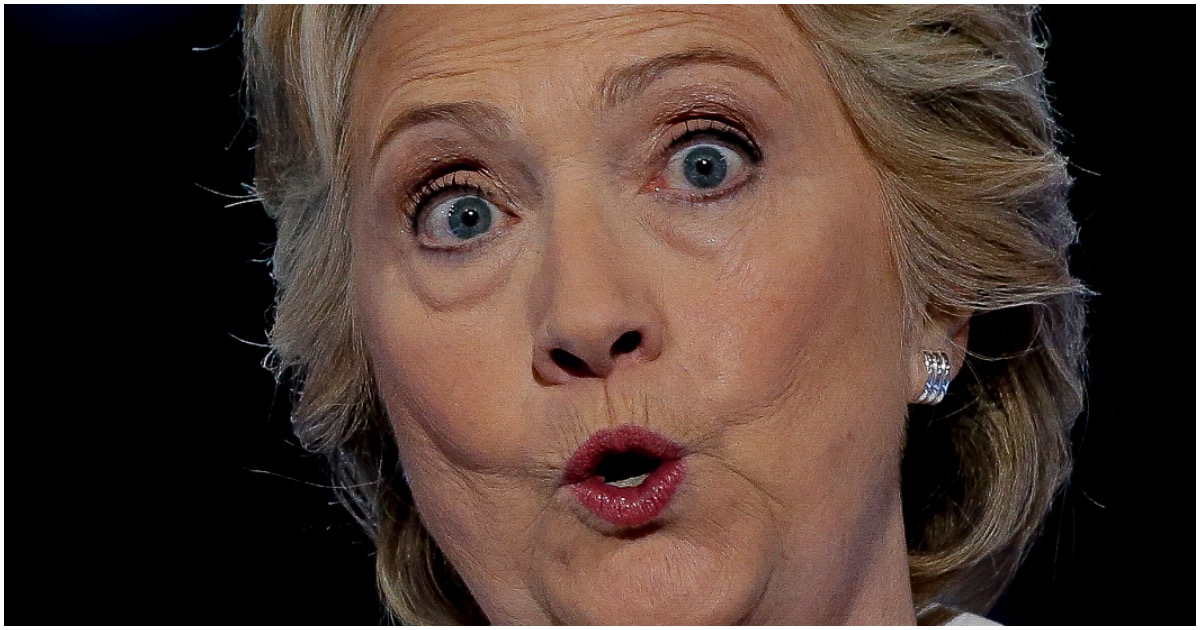 File this one under: Huh?

She also says the network is a “wholly owned subsidiary of Trump.”

Even if those things were true, doesn’t Hillary know Democrats have all the alphabet networks, Hollywood, and social media giants in their corner?

Clinton: “So at some point, the press has to get smarter because that’s basically how most voters get their information. If you’re into both-side-ism — so, you know, on the one hand this, and on the other hand that — really there’s no factual basis, there’s no evidence, there’s no record. Everybody lies, everybody gilds the lily. It doesn’t really matter. That just opens a door to somebody like him.”

Hillary has already tried to be president twice.

It didn’t matter that Google tried propping up Clinton in the 2016 presidential campaign.

Everyone figured all of those things were happening, and she still lost to Donald Trump.