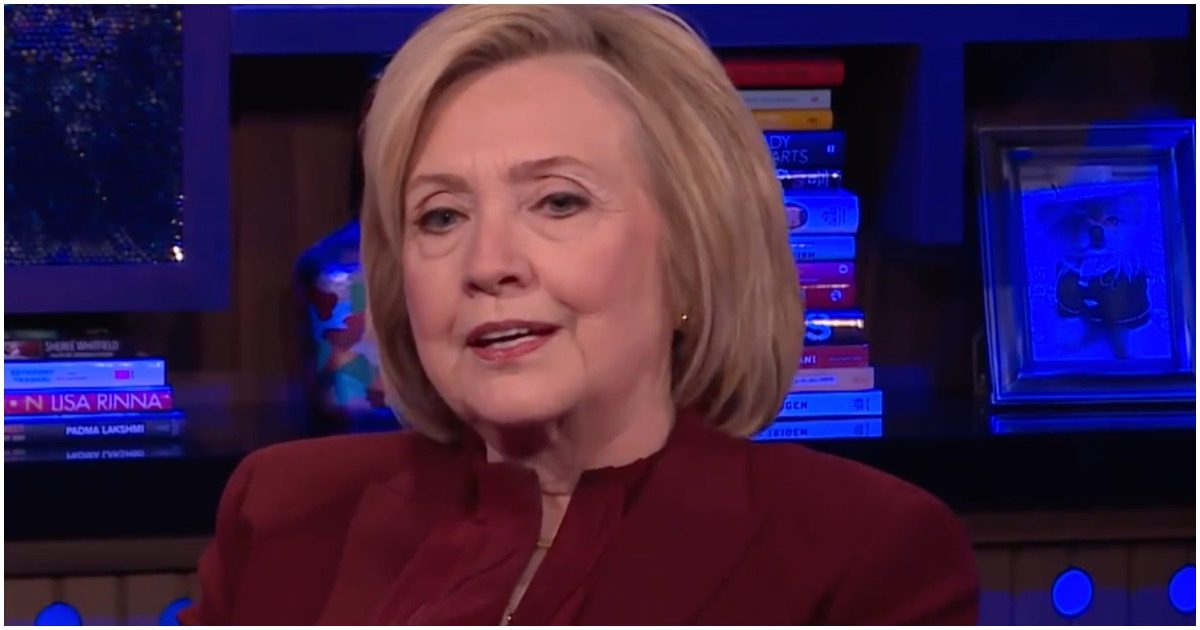 Continuing to remain in the public eye, Hillary Clinton appeared on Bravo to do what she does best: slam President Trump and anyone close to him. On Friday, she was asked about First Lady Melania Trump.

On James Corden’s late night program, the former First Lady ripped into the president’s personal attorney like she got paid to do it. You’ll see…

She might have been quoting someone but that’s not what matters. Hillary absolutely implied that the United States Constitution needs to be shredded.

I’m taking my ball and going home and none of you can play now!

Flashback: AOC Says Past Generations Not As Informed & ‘Dynamic’ As Millennials (Watch)