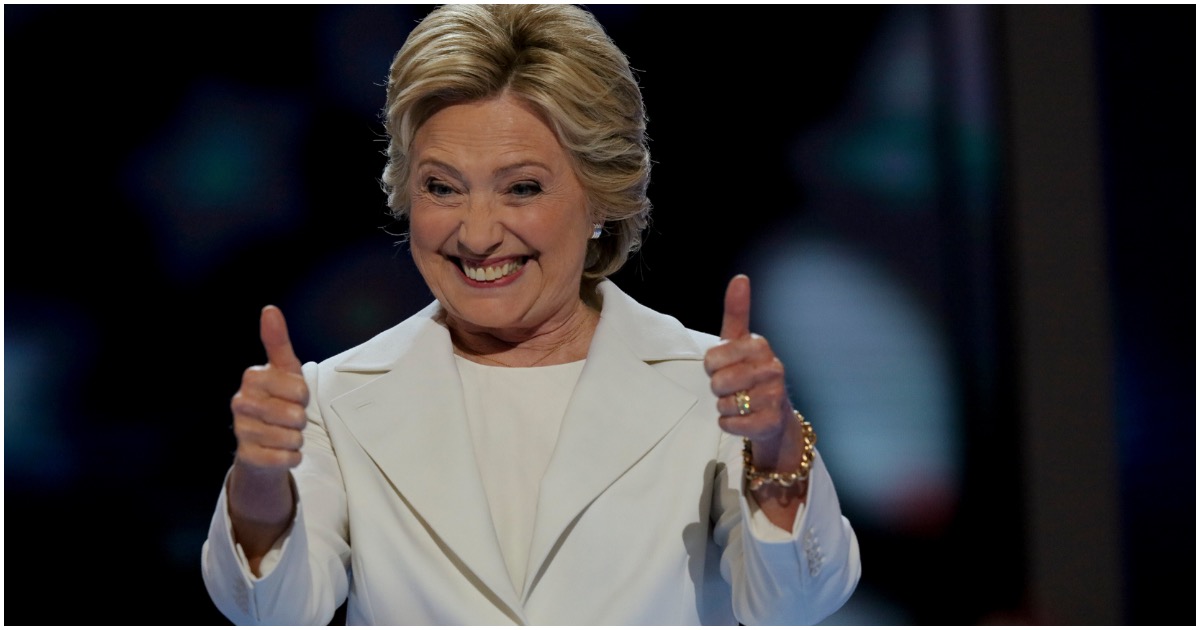 And they still wonder why Hillary Clinton lost in 2016, huh? Could it be because she makes statements like the one below? Or was it because of her decades go malfeasance. Probably a lot of both.

As per usual ever since losing to Donald Trump, the twice-failed presidential candidate continues to whine about issue after issue. The thing is, people keep giving her attention. Like us. With this article.

If everyone agreed to stop covering Clinton, America would be a better place. Unfortunately, Hillary will always be held in high-esteem to lefties. They don’t care about everything she has done wrong.

Hillary Clinton has been spreading conspiracy theories in recent days, including a claim that 2020 Democratic presidential candidate Tulsi Gabbard (D-HI) is a “Russian asset.” The former Secretary of State made the comments on the podcast “Campaign HQ with David Plouffe,” but that was not the only conspiracy theory she dropped during the interview.

Clinton also claimed that “10-year-olds are hacking our voting systems and the networks that connect them.”

She blabbered, “You know, we don’t really know to what extent the election was interfered in because nobody will look for it. We do know that in Florida a lot more happened than has been admitted publicly. We know we’re really vulnerable,” she continued. “Every, you know, every Hackathon that happens, you know, 10-year-olds are hacking our voting systems and the networks that connect them.”

Here’s what Hillary was referencing…

The Daily Caller reported that Clinton’s claim of an 11-year-old hacking the election system came from a story last year that said the boy, according to USA Today, “successfully hacked into a replica of the website used by the Florida Secretary of State to report election results and changed them.”