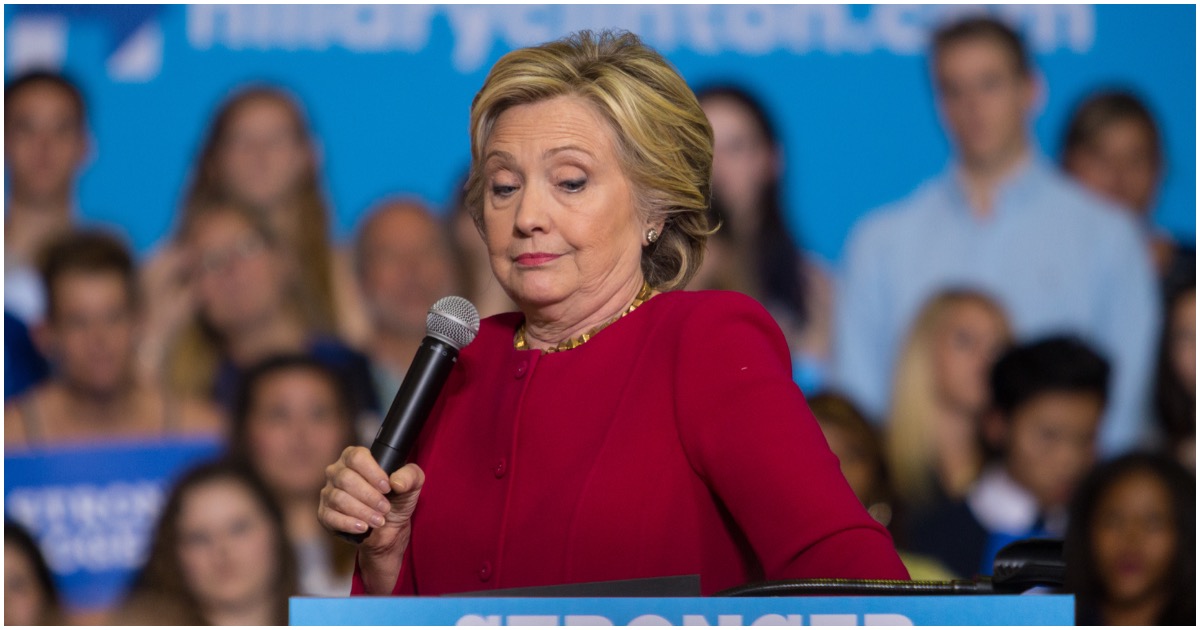 Even most conservatives can probably admit that President Trump’s tweets tend to cross the line. Most of them are highly unbecoming for the president of the United States – the most powerful man in the world. A lot of the stuff Trump tweets about are things he shouldn’t even acknowledge, like when liberal celebrities go on the attack.

But if that’s the only thing the guy has going against him, it’s not all that bad. After all, the country is winning. Unemployment is way, way down. The economy is up. Things are looking good.

On Sunday, still-bitter failed presidential candidate Hillary Clinton tweeted a phony letter from JFK regarding the Cuban Missile Crisis in an attempt to mock POTUS. It was pretty lame.

Found in the archives…

Found in the archives… pic.twitter.com/iFFeqloYHM

I can't believe we all have to be alive during such a stupid time https://t.co/CpClF6TvB0

omg Trump tweets doctored letter from JFK. Like Stalin, he’s re-writing history. Join us on CNN as we ask a bunch of hysterics to react to this latest example of Trump’s fascism and disregard for truth.

omg Trump tweets doctored letter from JFK. Like Stalin, he's re-writing history. Join us on CNN as we ask a bunch of hysterics to react to this latest example of Trump's fascism and disregard for truth. https://t.co/B946wjJzW5

[email protected] it’s time to do something about this

.@jack it’s time to do something about this https://t.co/M45MFyQ0gD

where are we going here

where are we going here https://t.co/ndFVUw2Jaf