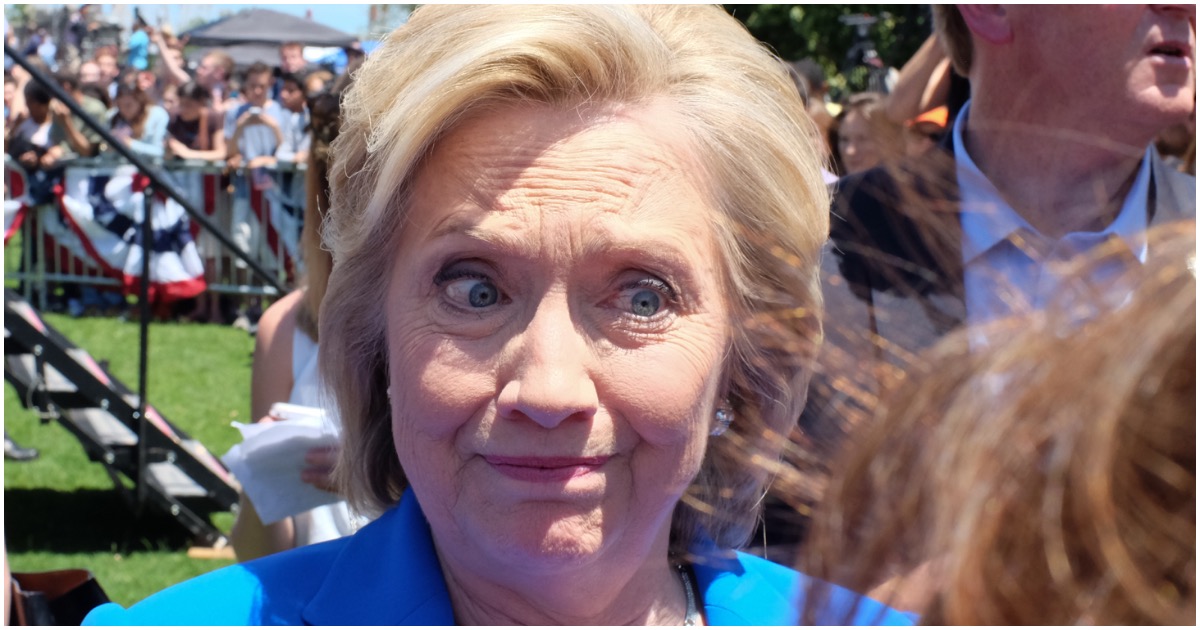 Aside from the stock market crashing at the very end of the year due to the fed raising interest rates and Trump going to war with China over tariffs, 2018 wasn’t all that bad for America.

After all, unemployment is strikingly low and consumer confidence is high.

Neither of those things could be said during the Obama years.

Hillary Clinton doesn’t get it, though.

Hillary Clinton on Monday called 2018 “in many ways” a “dark time for our country” in a New Year’s Instagram post.

The former secretary of state added that she is “grateful to everyone who brought light into it,” including activists, journalists, election organizers, candidates and protesters.

In many ways, 2018 was a dark time for our country. As it ends, I'm grateful to everyone who brought light into it: activists who protected kids at the border, journalists who stood up for truth, organizers who mobilized voters for the 2018 elections, candidates who ran races with grit and inspiration, voters who made their voices heard, and absolutely everyone who marched, donated, called, and protested to fight for the values we share. Here's to more light in 2019, and to a shared commitment to make it as bright as possible. Happy New Year.

Trump’s Best Tweets of the Year Will Make You Laugh & Scream ‘MERICA FIRST!