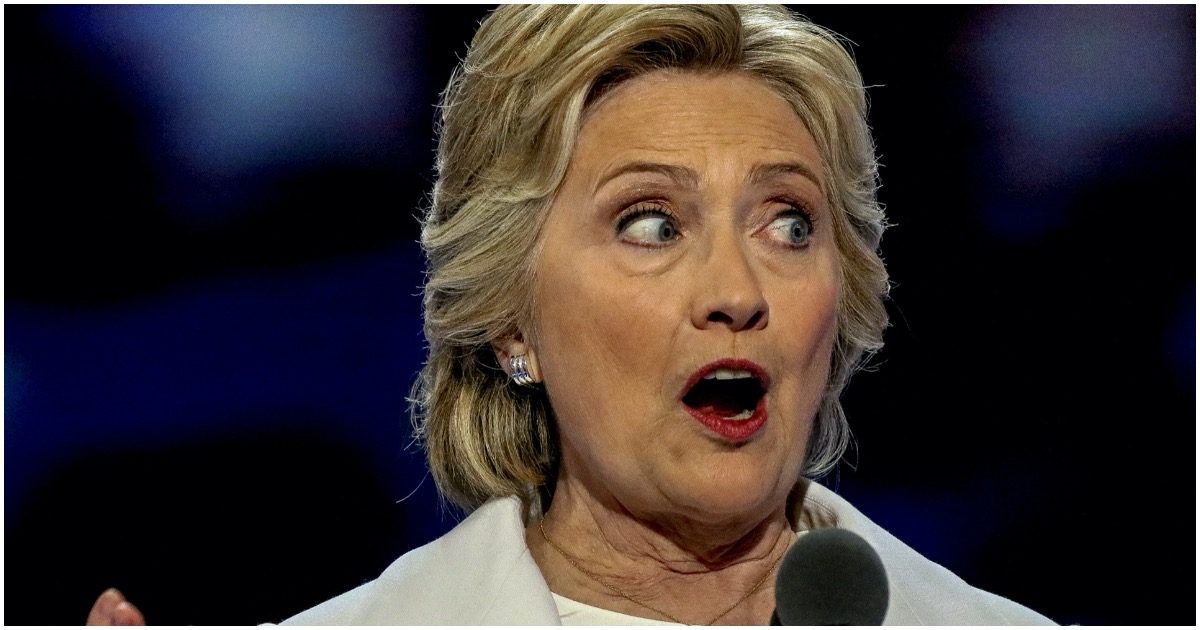 Imagine where a person had to be mentally to vote for Hillary Clinton in 2018. How could so many “Americans” completely overlook the copious amount of malfeasance during her time in the public sector?

It literally didn’t make any sense.

Clinton was always a wolf who seemed to get the sheep to follow – and she never even attempted to conceal it. That’s the saddest part.

From Yahoo News via The Daily Beast:

Since Ghislaine Maxwell’s arrest on charges of helping Jeffrey Epstein abuse underage girls, rumors have swirled about her ties to famous figures including Democratic power couple Bill and Hillary Clinton.

Now the celebrity tabloid OK! Magazine is reporting that ex-Secretary of State Hillary Clinton “gifted” Maxwell’s nephew, Alexander Djerassi, a position within her department when he was just out of college and gave him “special treatment.”

The report also appears to reference Djerassi’s LinkedIn profile, which lists his role as chief of staff for the “Office of the Assistant Secretary of State, Bureau of Near Eastern Affairs” from May 2011 to June 2012. Djerassi served as special assistant to the office from May 2009 to May 2011, his online profile says.

Djerassi’s name also popped up in a collection of Clinton’s emails hacked via WikiLeaks. In a November 2011 message, Assistant Secretary Jeffrey Feltman referred to his “special assistant, Alex Djerassi.” Feltman mentioned Djerassi again in a January 2012 email, according to WikiLeaks.