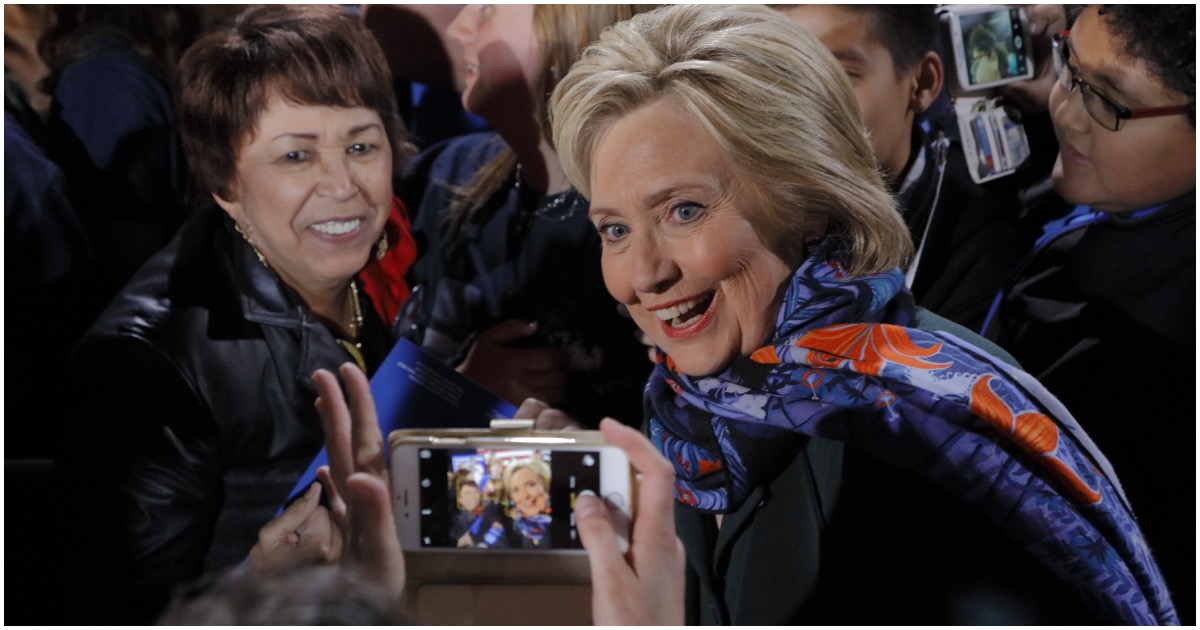 She might have been quoting someone but that doesn’t matter.

Hillary Clinton absolutely implied that the United States Constitution needs to be shredded.

Bernie Sanders Suffers Heart Attack, But Campaign Did Not Make It Public for Nearly 3 Days