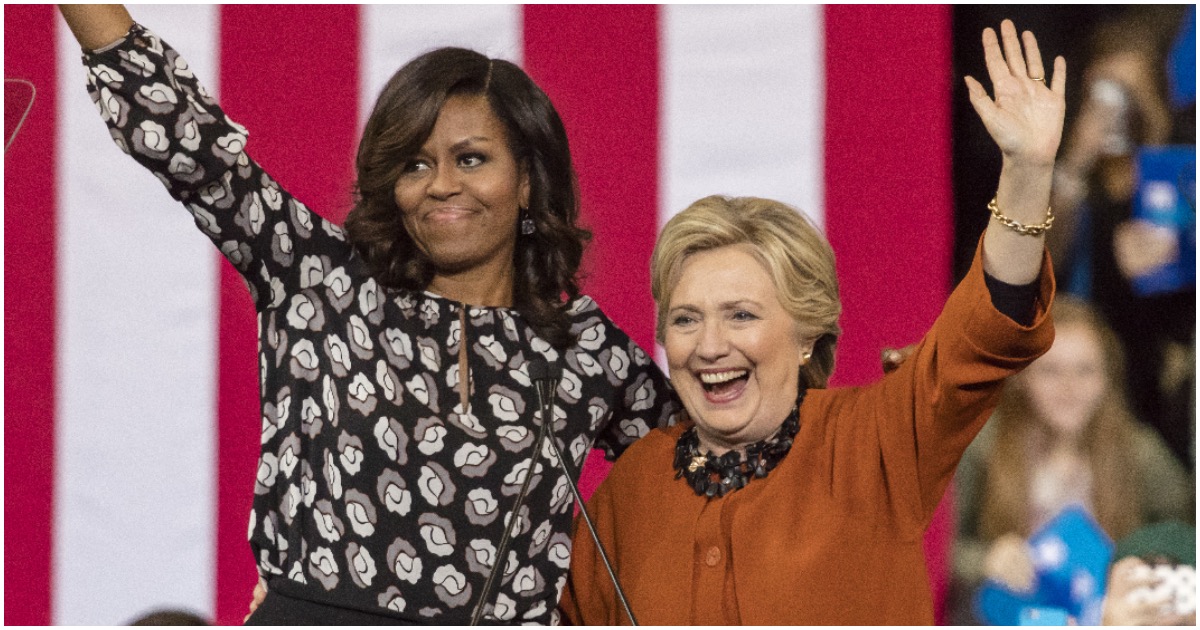 Ocasio-Cortez Gets It Right? Says Fox News ‘Superior’ & ‘More Intelligent Than Me’ 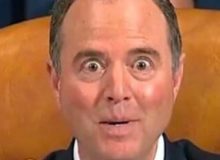