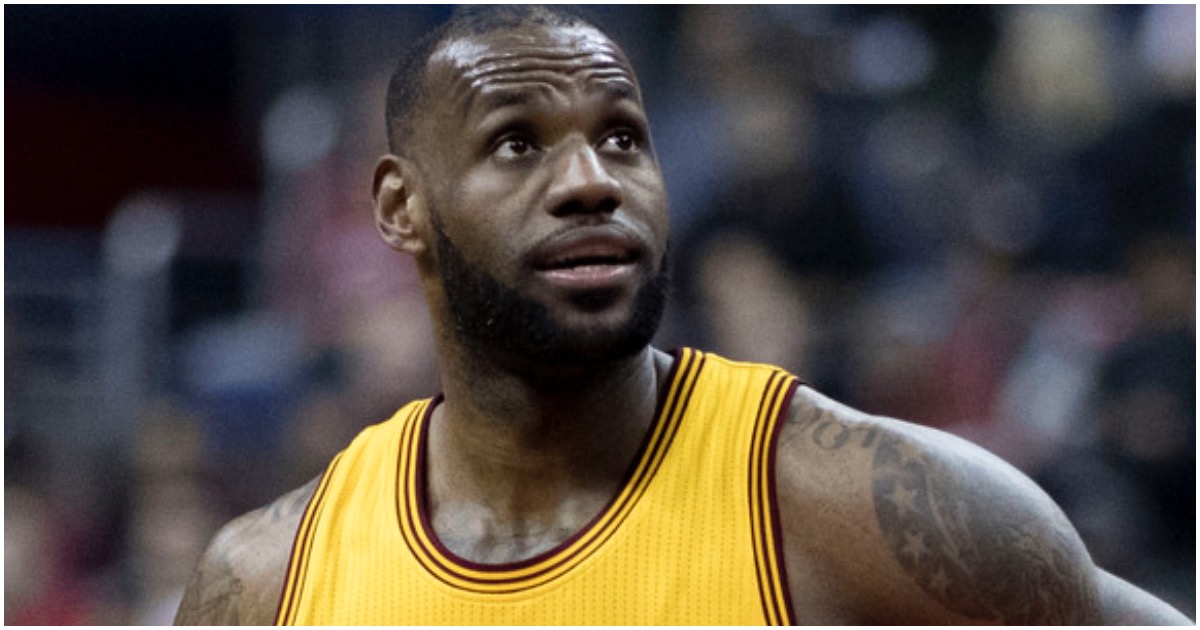 He said so himself. See it at this link.

Now, literally out of nowhere, James is attacking “old white” male NFL owners for having a “slave mentality.”

Where’s the mainstream media to report this clearly racist statement?

On his HBO Sports series The Shop, L.A. Lakers forward LeBron James called the NFL’s owners as a bunch of “old white men” and accused them of acting like slave masters.

James: “In the NFL they got a bunch of old white men owning teams and they got that slave mentality. And it’s like, ‘This is my team. You do what the f— I tell y’all to do. Or we get rid of y’all.’”

The basketball player with an estimated net worth of $440 million was speaking with his long-time business partner Maverick Carter, L.A. Rams player Todd Gurley (who’s estimated net worth is $15 million), and rapper, actor and Louis Farrakhan acolyte Ice Cube.

Democrat Rep. Makes It Clear: We Are AGAINST Arming Teachers for Self-Defense