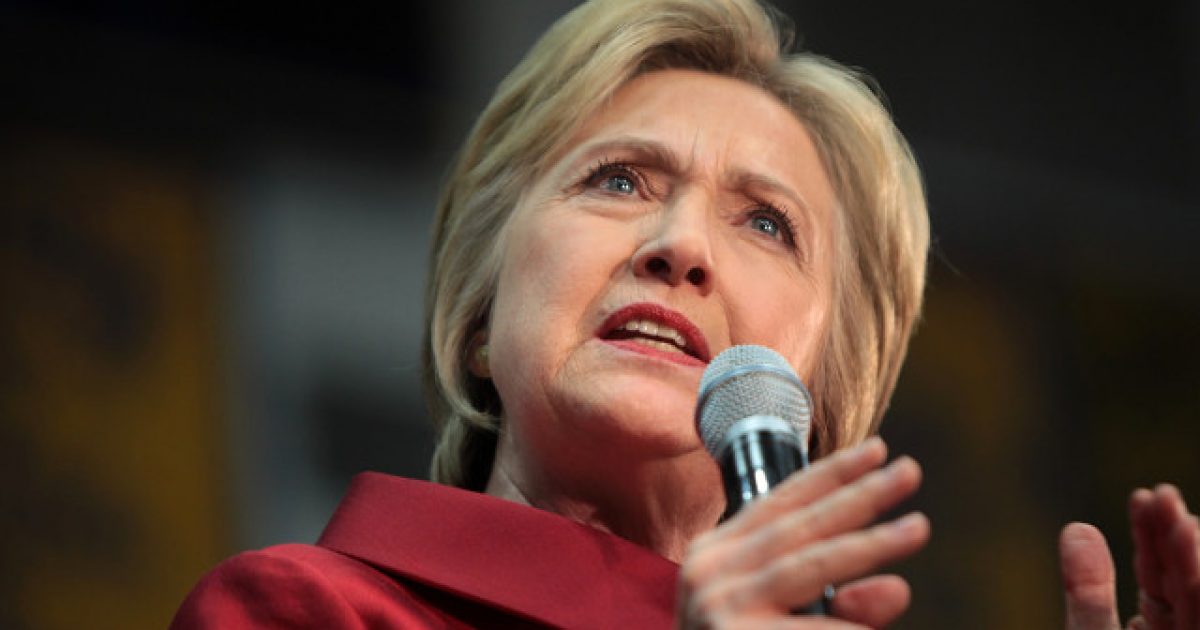 All the world is a stage, as they say, and Hillary Clinton may just be the worst actor on the planet.

The former Secretary of State has had a rough few years.  Not only has her health been failing at an extraordinary rate, but, despite this reality, she has been constantly trotted out in the public eye in order to indicate the alleged “strength” of the democrats in the days leading up to the 2018 midterm elections.

At best, it’s a case of horrible optics, attempting to belie strength by sending out a clearly ill politician to bolster the democratic base.  At worst, it’s sending a message to young Americans that the entire political charade in our nation is scripted and predetermined.

Take Clinton’s ridiculous appearance on the Late Show with Stephen Colbert this week in which the former First Lady answered obviously scripted questions throughout the interview, including an absurd and embarrassing exchange about the Fast and The Furious movies.

A writer asked if she preferred ‘The Rock’ or Vin Diesel — giving her an opportunity to showcase her knowledge about the characters in “Fast and Furious.”

“What a tough question,” she says. “The “Fast and Furious” movies prove that both are masters of high-octane action.”

“And while ‘The Rock’ is an indispensable part of the later films, Vin Diesel is really the heart at the center of the Toretto family, and in the end, everyone is better off to look past what divides them and work together. You know, I like to say, stronger together.”

Clinton may once again attempt a run at the presidency in 2020, despite the nation’s deep concerns over her political history and her apparent illness.

WATCH: Nancy Pelosi Gets A Taste of America’s Unhinged Mobs