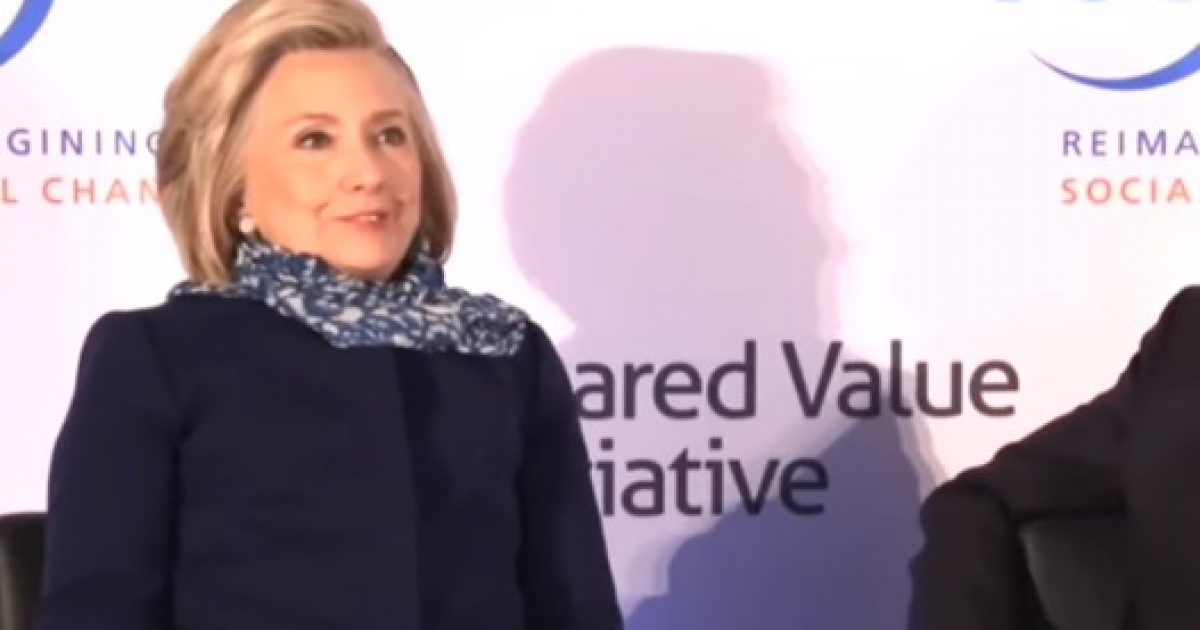 While it may seem like we live in a chaotic, anarchy-driven political world in 2018, there are still some characters out there who are totally predictable.

Hillary Clinton is undoubtedly one of them, as the woman who single-handedly kicked off ideas like the “resistance”  by refusing to concede her electoral loss in a timely fashion back in November of 2016.  According to rumors, it took a stern talking to from soon-to-be-former President Barack Obama in order to get the ball rolling.

Now, as 2020’s election looms, and Hillary is expected to be involved one way or another, the former First Lady is ramping up her rhetorical machine, insulting the President with every step.

Her latest attack on the Commander in Chief may be one of her most bold yet.

“This is a person who believes in very little, but he does have visceral responses to what goes on in the world around him. He does have a strong streak of racism that goes back to his early years,” Clinton reportedly told the outlet in the interview published on Friday. “I include his anti-immigrant tirades because he characterizes immigrants in very racially derogatory ways, but he was Islamophobic, he was anti-women, he really had the whole package of bigotry that he was putting on offer to those who were intrigued and attracted to him.

Clinton, who infamously once accused black youth of being “super-predators,” also accused Trump of “raising the specter of criminal immigrants” for political gain.

Earlier this week, Hillary Clinton gave unwarranted advice to the EU, warning the European Union that unfettered immigration could give rise to “populism” around the continent.
Facebook Twitter Gab
Related Topics:2020 electionbigotryDonald TrumpFeaturedHillary Clintonracism
Up Next

Confusion in Mall Shooting Cause Police to Kill Wrong Man?

John Kerry Goes There, Says ‘My Grandkids’ Will ‘Die’ Because of Trump (Watch)