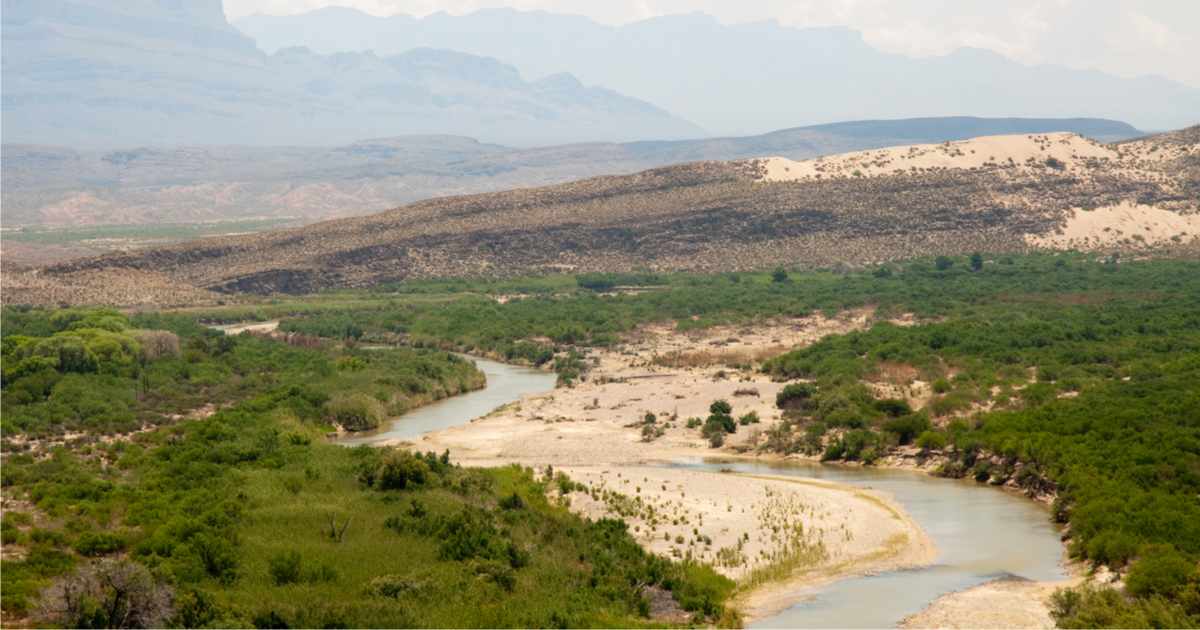 A Texas landowner says he is more than willing to donate some of his own land to build a border wall despite being of Mexican heritage himself.

Ruperto Escobar, a seventy-five-year-old landowner from Escobares, Texas, says that the smugglers, drug dealers, human traffickers, and illegal invaders is more than enough reason to build the wall.

Escobar, who grew up around the area outside Rio Grande City, said he remembers taking cattle to the river while he was growing up.

But now days he hears constant gunfire across the border in Mexico as the drug cartels battle each other daily.

“When the cartels started going and fighting against each other,” Escobar told CBS Channel 4. “You can hear gunshots from the other side, you could hear their battles.”

“He’s seen it all from illegal crossings to drug smuggling on land that has been passed down for generations. But as the years passed, Escobar said things have only gotten worse,” Channel 4 reported.

Escobar added that it is too dangerous to walk his on own lad at night because of the dangers seeping over from Mexico.

He even noted that some of his own employees have been threatened by armed men who came over the border.

“There were two men with long rifles and they told them you guys cannot come over here,” said Escobar. “You need to leave this place, it’s ours tonight, do not come back”

If Americans of Hispanic backgrounds agree with the wall, how can we doubt them?