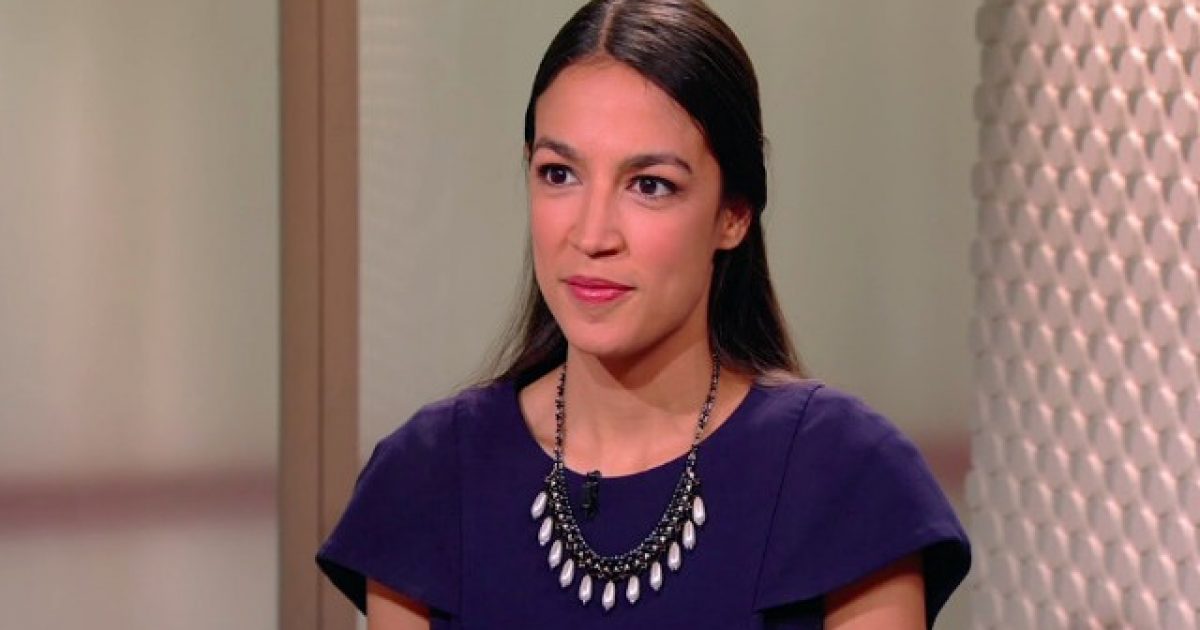 Hispanic pastors recently paid a visit to migrant facilities at the U.S. border and what they saw is proof that the liberal mainstream media and Rep. Alexandria Ocasio-Cortez aren’t telling the truth about what these places are really like.

This, of course, is something the vast majority of us already knew, but unfortunately, a lot of folks still get their news from less than trustworthy sources like CNN and MSNBC, so the information they’ve received has been heavily slanted toward progressive bias.

AOC visited the facilities and later compared them to “concentration camps,” a statement which many viewed as being insensitive to Holocaust victims and survivors. At one point the freshman congresswoman said that detainees were drinking from toilets and that she felt threatened by Border Patrol agents.

According to Fox News, “Rev. Samuel Rodriguez was ‘full of indignation’ when he saw the reports and heard from politicians about the deplorable and inhumane conditions for illegal immigrants at an El Paso County, Texas, migrant detention center.”

What Rodriguez saw during a visit, according to Fox News, was “drastically different” from what was being reported.

Rodriguez, who is president of the National Hispanic Christian Leadership Conference, previously advised former Presidents Bush, Obama, and Trump on matters of immigration.

On Monday, he announced that he didn’t feel any need to be concerned over the camps at the border.

“I read the reports, I saw the news clips,” he said. “I just wanted to see what was actually happening in order to better enable our efforts to find a fair and a just solution to our broken immigration system.”

“To my surprise,” he continued, “I saw something drastically different from the stories I’ve been hearing in our national discourse. Even as a veteran of immigration advocacy in the U.S., I was shocked at the misinformation of the crisis at the border.”

“We found no soiled diapers, no deplorable conditions, and no lack of basic necessities,” he insisted. “We were witnessing the identical conditions the attorneys saw when they toured the facility days earlier.”

This just goes to show you how little faith you can have when it comes to receiving information from folks on the left side of the political spectrum. These people do not care about the facts. All they care about is finding ways to craft the narrative that supports their twisted agenda.

Lying is not something that causes AOC and others like her to lose sleep at night, though it clearly should. This is just another lesson in why it is critical for audiences to fact check the sources where they get news, because chances are, you’re only getting a fraction of the truth.

Camping World CEO Refuses To Remove Gigantic American Flag, Says He’d Rather ‘Go To Jail’ Than Take It Down