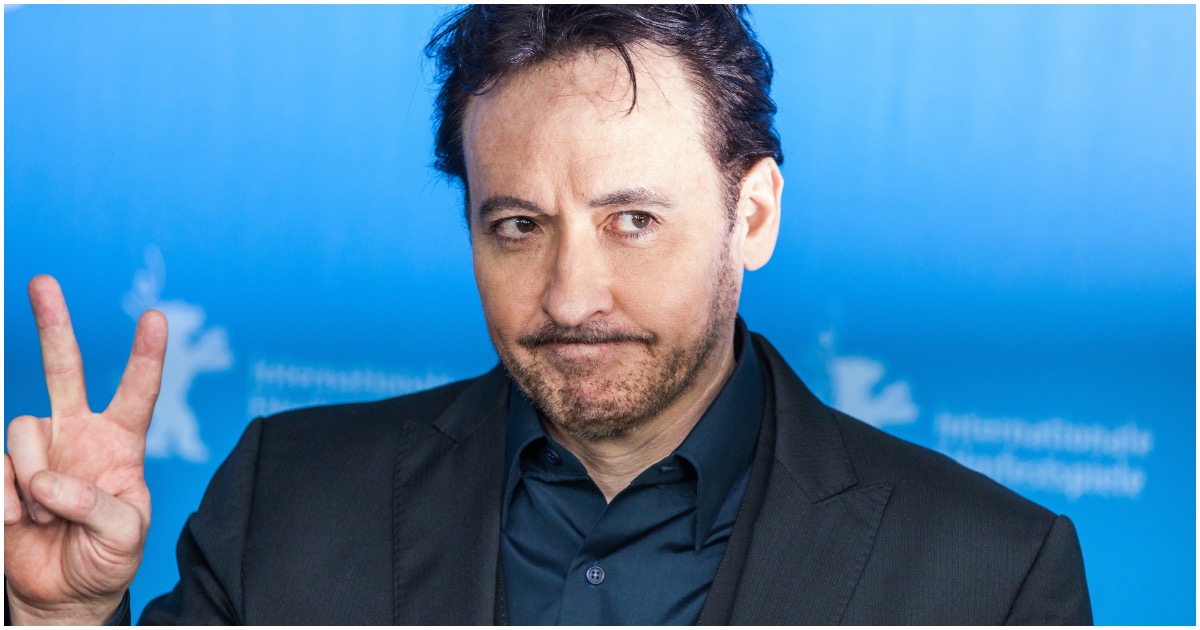 When a story doesn’t go the way lefties want, it still doesn’t matter.

They wind up blaming Trump and Republicans, regardless.

New Poll On AOC’s Favorability Is Released, & She’s Not Going to Be Pleased One Bit