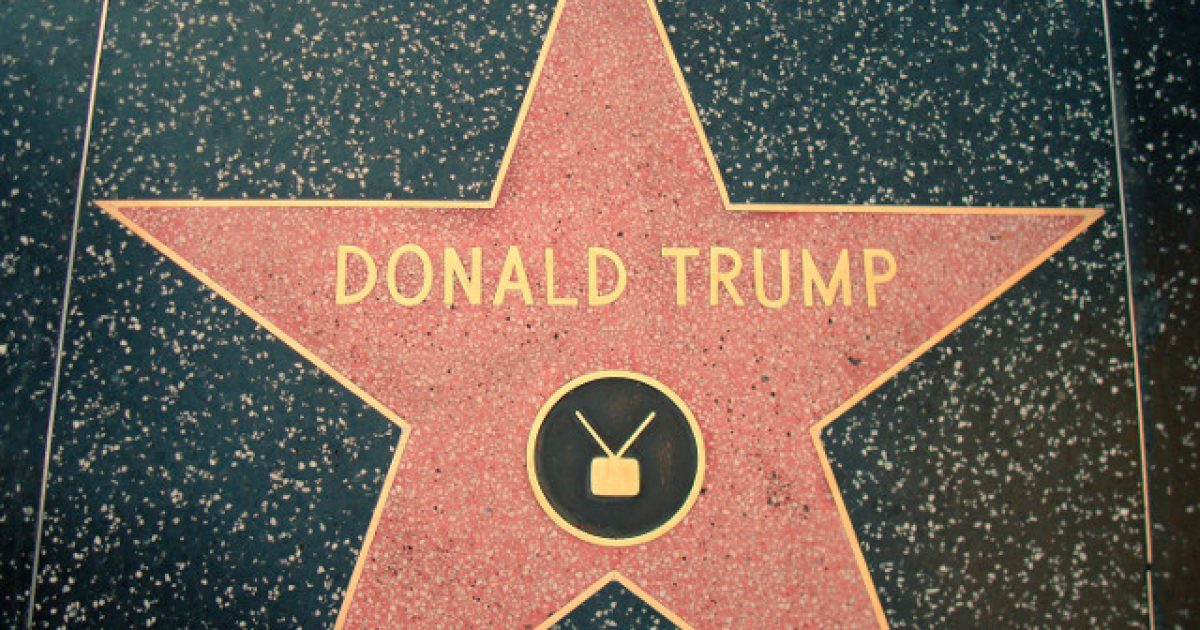 The mayor of West Hollywood announced Monday night that the city council has voted to pass a resolution requesting the removal of President Donald Trump’s star on the Walk of Fame be removed. This resolution comes hot on the heels of the destruction of the star by a flaming liberal just a few short weeks ago.

It’s important to note, however, this vote is simply symbolic. It’s meant to be a means of asking the Hollywood Chamber of Commerce to remove the star.

Leron Gubler has stated in the past, when attempts were made to remove Bill Cosby’s star, that once a star has been added it’s considered to be part of Hollywood’s history, thus they have refused to remove any star that has been placed there.

This is just deplorable on many levels. We all get it. Hollywood hates Trump. What’s ironic about all of that is Hollywood made this man what he is today, and now they are whining because they have reaped what they sowed. Tough noogies.

It’s time for these crybabies to get over it. Stop wasting time on ridiculousness like this and get serious about wanting to help make America an even better place to be than it already is. Either get on board with the president’s agenda or come up with your own solutions to the issues you care about and raise awareness. Be involved in the process.

You can’t be an activist and a crybaby. One or the other will take up all your time. Choose wisely.