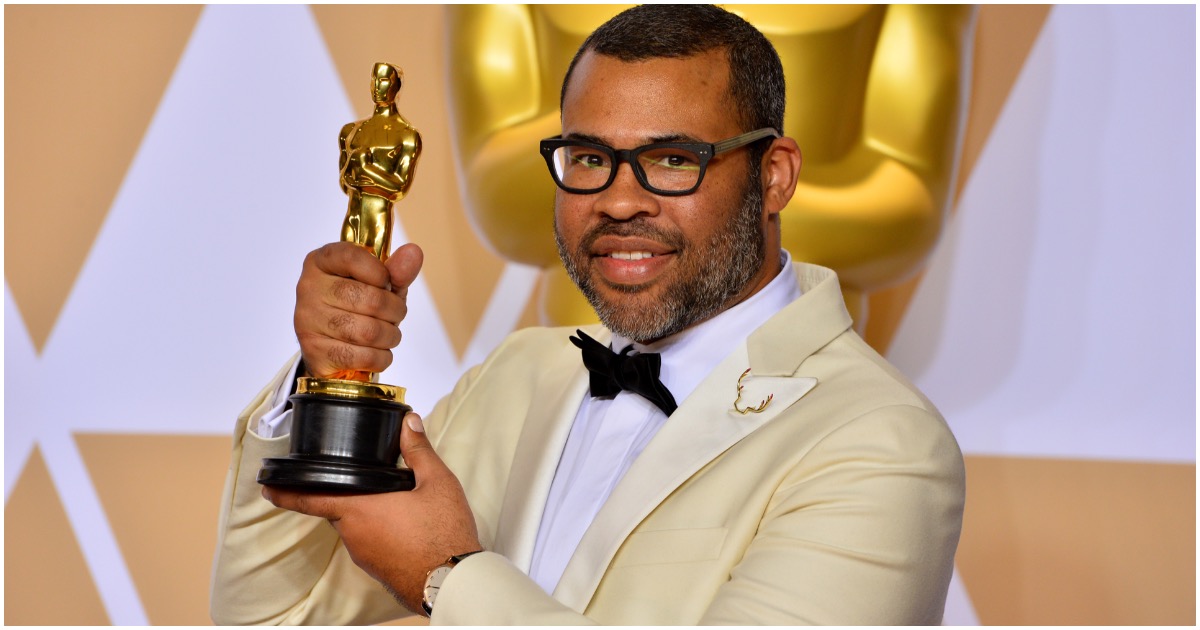 His first film, “Get Out,” was a box office success – and was also well-received.

Both films feature a predominantly black cast and Peele doesn’t plan to change things in the near future.

In fact, he doesn’t even see himself casting a white male lead.

Isn’t there a word for this?

According to The Hollywood Reporter, fresh off the box-office success of the horror movie “Us,” director Jordan Peele said he does not see himself casting a “white dude” as the lead in one of his future films.

Peele noted, “I don’t see myself casting a white dude as the lead in my movie Not that I don’t like white dudes. But I’ve seen that movie.”

There’s no way around it.

Trump Dunks On Obama, Claims Republicans ‘Will Become The Party of Healthcare!’

14 Republicans Give Trump the Middle Finger, Side With Dems to End Border Emergency

Prominent Democrat Was Aware of Russian ‘Bounties’ for Months – Did Nothing
July 3rd, 2020 Liberty Hub