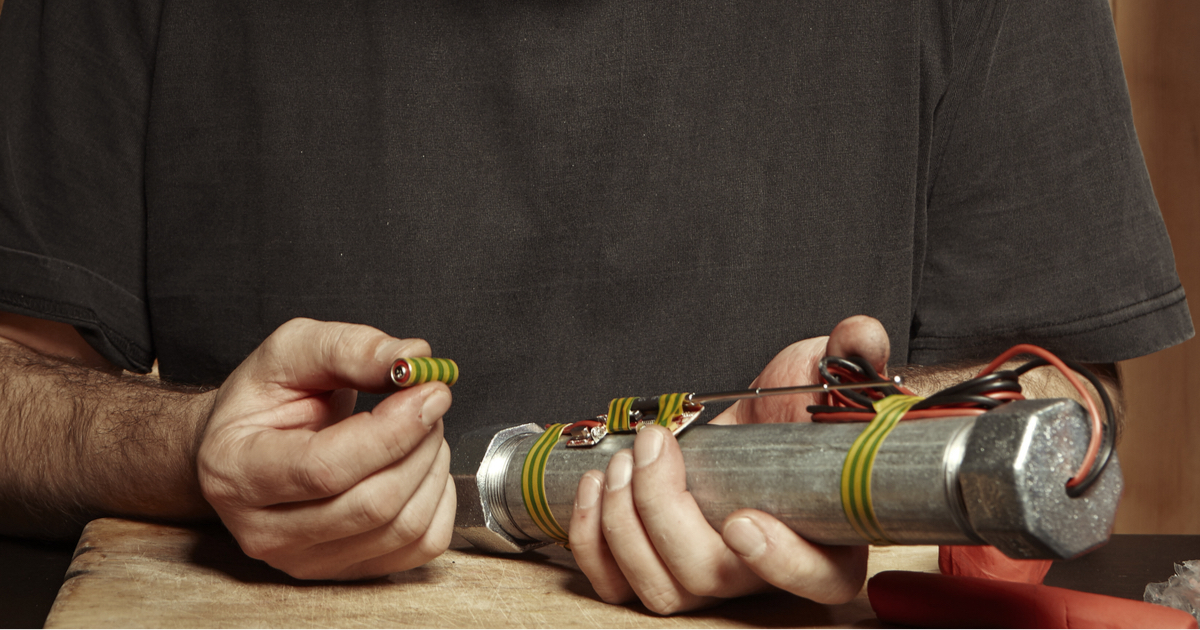 America, the country that we all love, is under attack this week.

For months, we have been building to this point.  Political arguments and disagreements are no longer just something to fear at the Thanksgiving dinner table.  Now, we are under siege by a serial bomber or bombers who wish to wreak political havoc with devices meant to terrorize.  The targets, so far, have all been controversial figures with ties to the elite world of globalism, with the first device found at the home of liberal kingmaker George Soros – a man who is the very embodiment of the globalist elite.  Barack Obama, Hillary Clinton, John Brennan, Joe Biden, and CNN were targeted later, with Debbie Wassermann Schultz being symbolically framed with the “return to sender” address.

It appears as though the bomber has now branched out to Hollywood with the targeting of anti-Trump star Robert DeNiro.

The NYPD is investigating a suspicious package found near a Tribeca area-restaurant owner by veteran actor Robert De Niro on Thursday morning, according to several reports.

An official said a building worker of De Niro’s Tribeca Grill and the offices of Tribeca Films alerted law enforcement at 4:00 a.m. EST of a suspicious package. Police quickly rushed to the offices’ location to evacuate the building, which was empty at the time, and inspect the package.

The Associated Press reported that the device was similar in fashion and function to those sent to the aforementioned globalists.

President Donald Trump has emphatically stated in the aftermath of these attempted bombings that this conduct has no place in the United States of America.