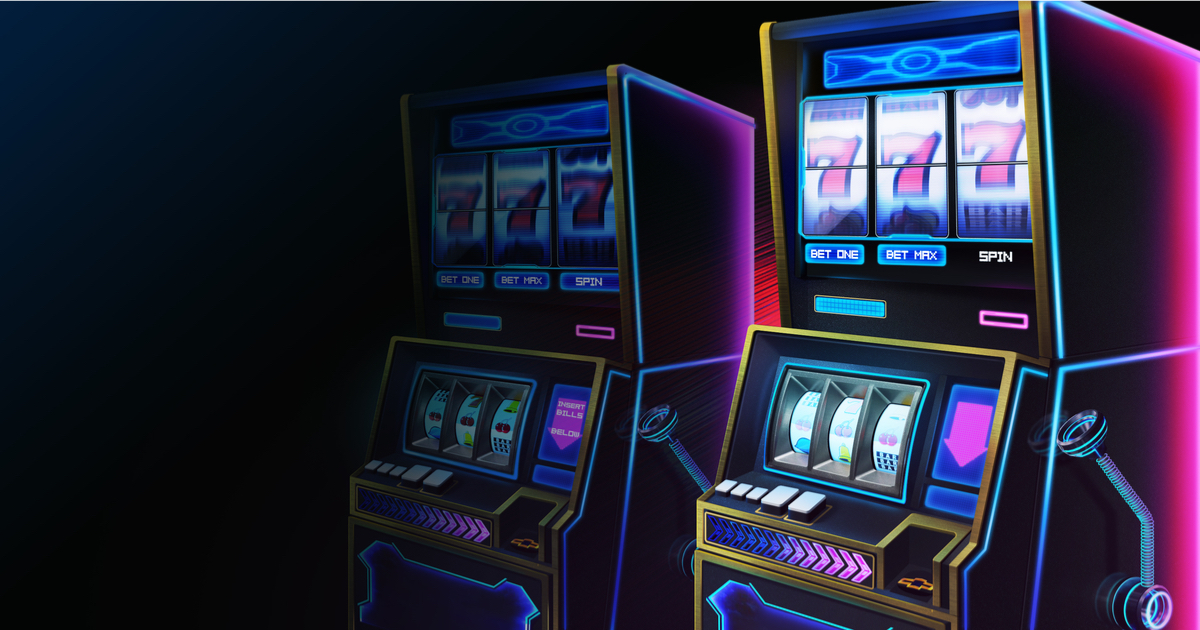 For far too long, the idea of writing about church scandals has meant looking into some of the darker portions of our human psyche, trying to explore how on earth some people can live with themselves.

Of course, I’m speaking about the high level protection afforded serial child rapists within the Catholic Church – something that Pope Francis himself has made a habit of either ignoring or worse.

Now, however, a much more lighthearted scandal is rocking a Houston area church after firefighters responding to a false alarm discovered something shocking in a back room at the house of worship.

One person was arrested Friday night after firefighters discovered an illegal game room inside of a church.

Several people were detained but later released. One person was arrested for an outstanding warrant.

Firefighters said there was an electrical fire at World of Life Church at the 400 block of Turney Dr. When they went in to extinguish the fire they found people trapped inside a room containing about 100 gambling machines.

According to authorities, churchgoers weren’t exchanging any cash, making the operation technically legal.

UPDATE: The sheriff's office says they haven't found any REAL money being exchanged in the game room, which makes it legal. Deputies searched this church with a warrant just two weeks ago, adding this is under investigation and no one has been arrested. #khou11 https://t.co/gozQxVZDZ4

We’ll see how the parishioners feel about that.

Merkel Calls For Countries to Abandon Sovereignty in Chilling Speech