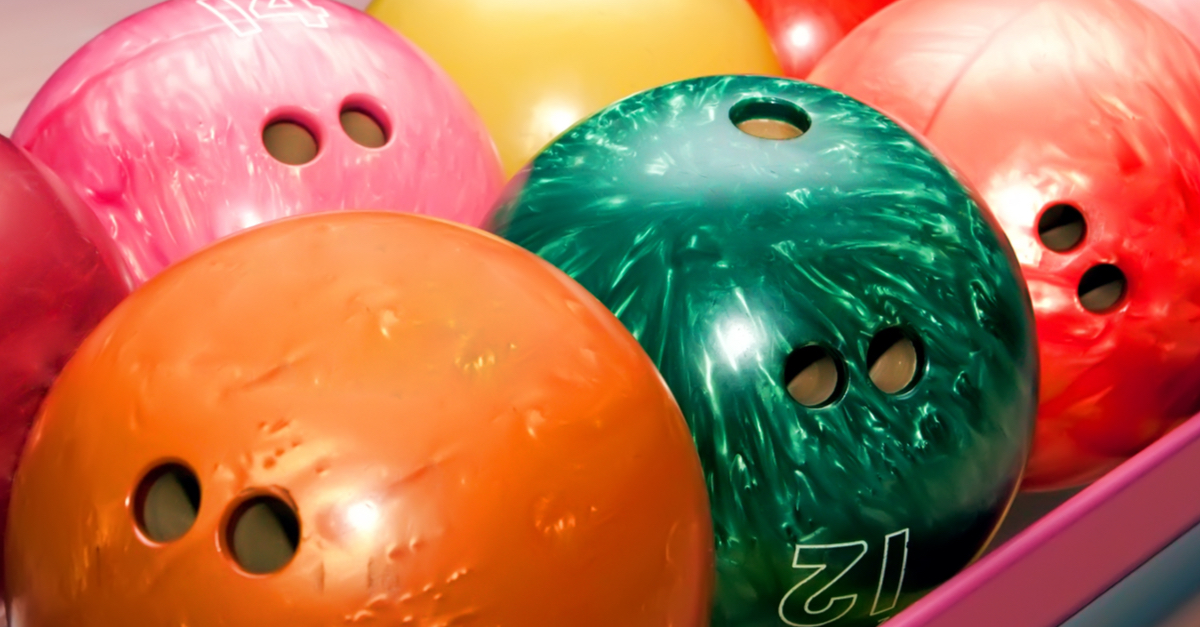 There’s no telling what you might find when looking around the bones of your home during a renovation, but what one homeowner discovered recently was just too bizarre.

Many folks will leave a hidden note for future renovators, often with a date and a name.  Or, perhaps a small time capsule could be stashed in a wall or crevice to remind us of the history of the home as we update it.

“I felt like a paleontologist,” says a Michigan man who discovered what appeared to be a bowling ball graveyard during a home renovation project. David Olson says he spotted a black sphere while demolishing the back steps of his Norton Shores home and ended up pulling out 160 bowling balls, MLive reports. “I was actually a little happy about that because it’s a little easier to roll bowling balls out of the way than to move the sand and figure out where to put all that,” he tells the Detroit Free Press. Olson, concerned for his three young children, says he contacted the balls’ maker, Brunswick Bowling Products, and determined they had been made in the 1950s and were nontoxic.

And so why were they there in such large quantities?

Olson says after he posted about the find on Facebook, former workers at the Brunswick plant in nearby Muskegon contacted him and told him workers used to take scrapped balls to use as an alternative to sand. The plant closed in 2006.

The balls won’t wind up in a landfill just yet, however.  Olson has already donated a few to a local church event, and several others will remain with Olson as he continues his landscaping work.

China Flexes Military Muscle, Says They ‘Drove’ US Warships Away