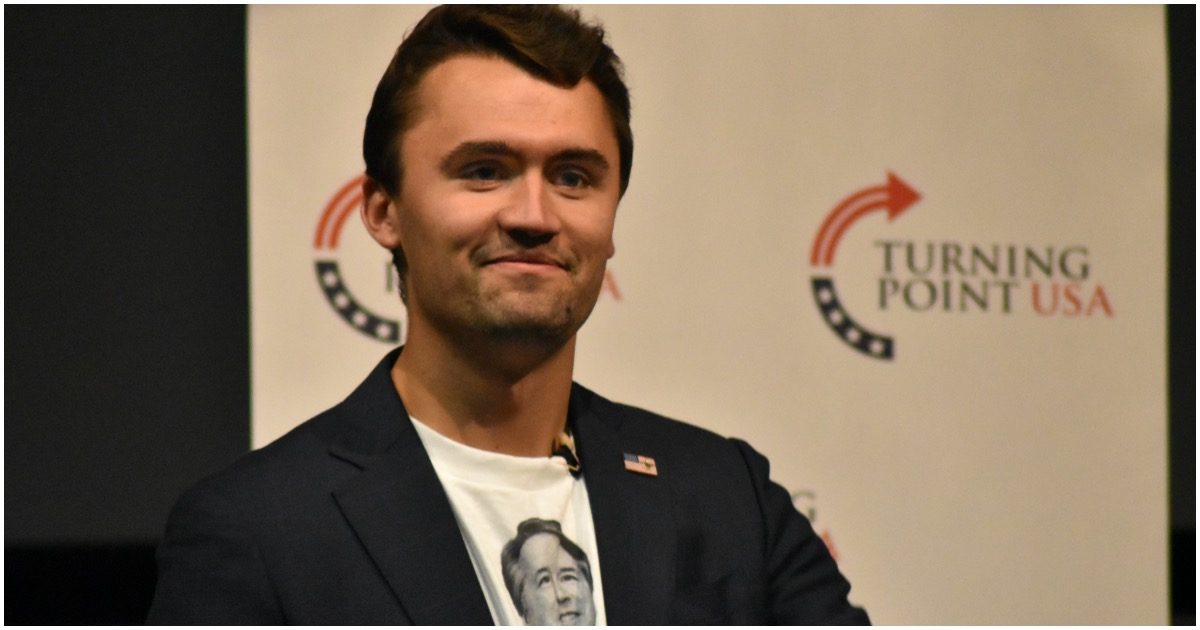 Lefties loves silencing them some conservatives. It’s pretty much their modus operandi, at this point. To liberals, the only right opinion is the left’s opinion – period.

“I’m kind of in a hostage situation with Twitter,” Kirk said Sunday on Fox News’ “The Next Revolution with Steve Hilton.” “I do not have access to my Twitter account because I tweeted a widely reported story.”

The social media platform – which has been lambasted by conservative lawmakers and pundits over the last week for blocking users from sharing a New York Post article about Hunter Biden’s alleged emails – blocked Kirk from using the site after he tweeted a story about mail-in ballots in Pennsylvania in which he incorrectly stated that people had requested multiple ballots.

Flashback: Kamala Went On ‘The View’ to Discuss Why Police Departments Need to Be Defunded