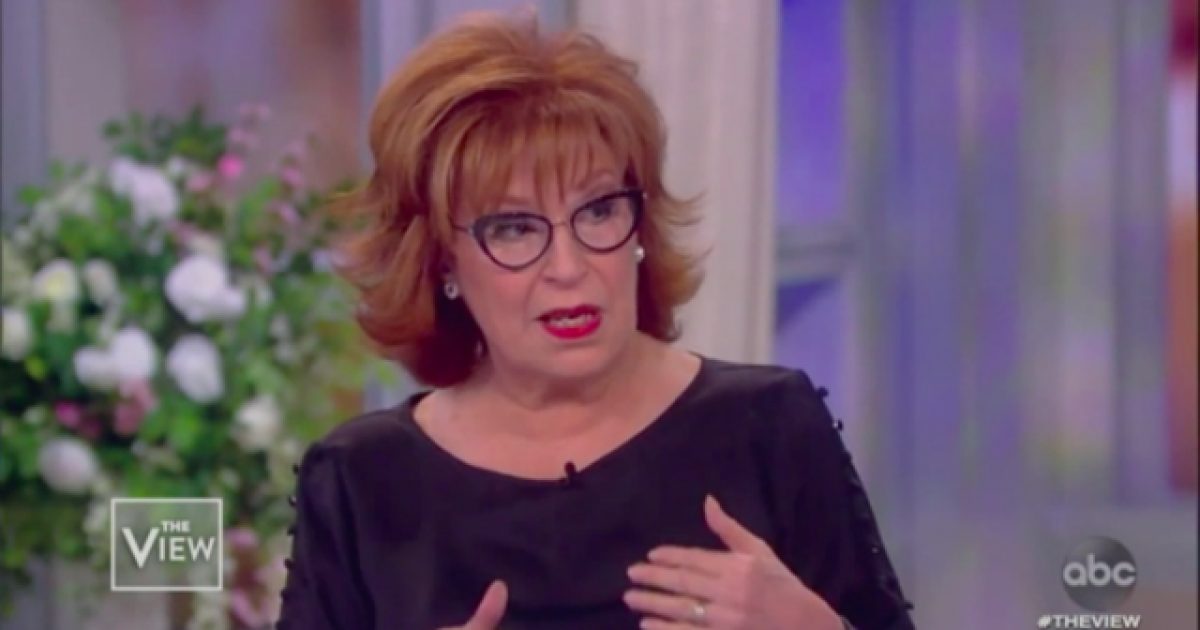 The women who make up the cast of “The View” have made it their sole passion over the last few years to insult President Trump on every front possible, which now includes his wealth.

According to these ladies, President Trump’s Achilles’ heel is his money, a claim they made while also praising Democratic presidential candidate Mike Bloomberg for his massive wealth.

“To me, Trump’s Achilles’ heel is his money,” co-host Joy Behar said Friday during a segment on the ABC show about Trump and Bloomberg’s recent Twitter fight. “He inherited $40 million from his father. He kind of blew it. He’s bankrupted casinos, which is impossible to do. Nobody does that.”

“Bloomberg is worth $61 billion and this guy is worth $3.1 billion,” Behar added. Co-host Sunny Hostin jumped in and said that “we don’t even know if he’s worth that much.”

“It feels like a New Yorker ‘yo mama’ contest between two rich white guys,” co-host Ana Navarro said. “I’m so here for it. I would love to see it on a debate stage. But part of the thing is, Mike Bloomberg is so unflappable and unbothered.”

“You would be too if you were worth $61 billion. That makes you feel secure, you know?” Behar replied. Navarro said that “it’s not the size that matters” but the “size of that bank account is impressive.” “I don’t care how short he is,” Behar concurred.

This particular discussion seems to be related to President Trump calling Michael Bloomberg “Mini Mike” on Twitter, and is their attempt to try and somehow defend his honor or something of that nature.

Several hosts of the show have given Bloomberg some favorable coverage, which prompted co-host Meghan McCain to accuse Joy Behar of being a shill for Bloomberg’s campaign. Apparently, one of the other hosts was cut off to prevent them from bringing up the controversial “stop and frisk” comments from Bloomberg that recently resurfaced.

To see the full video clip, visit the source link above.