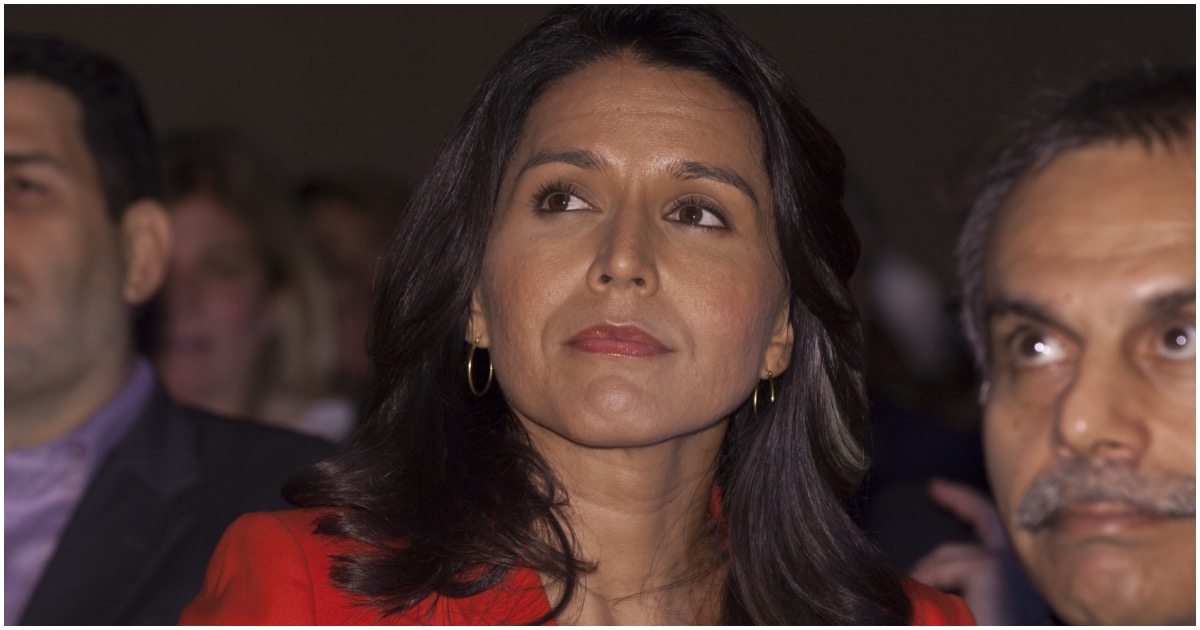 Hawaii Congresswoman Tulsi Gabbard left her position at the Democrat National Committee in 2016 so she could back fellow Democrat Socialist Bernie Sanders.

Days ago, she announced she is going to run for president herself.

Her dreams may already be dashed.

If as many Democrats wind up running for president in 2020 as Republicans did in 2016, it would probably be smart to hold the primetime debates with legitimate contenders and smaller debates with those not polling as well.

One would have to figure Senator Elizabeth Warren (MA) would fall into the latter category.

She’s not likely to poll better once bigger names enter the race, either.

During her first trip to Iowa as a probable candidate, it didn’t go so well for the woman of 1/1024th Native American heritage.

About 5 minutes into her 30-minute appearance, the lights went noticeably dark and the microphone stopped working.

On Christmas Day 2018, Hillary Clinton posted a photo from her days as first lady.

Of all pictures, Hillary chooses this one of her in the White House? What is she trying to say?

Related Topics:2020FeaturedHAWAIITULSI GABBARD
Up Next