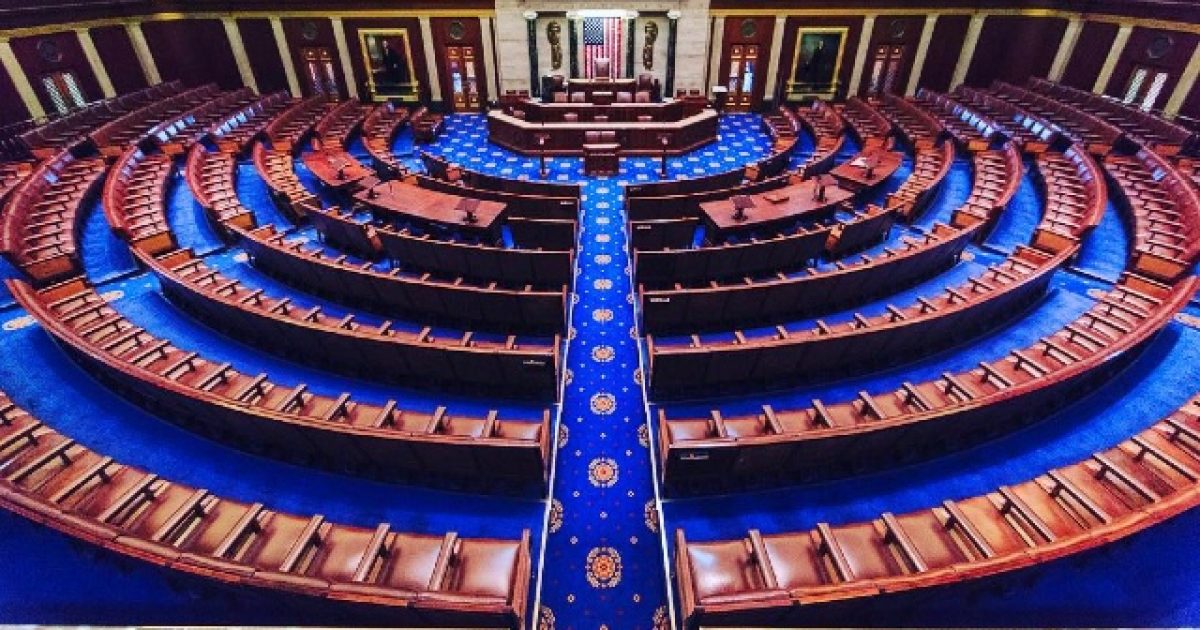 The House has approved the massive and historic $2.2. trillion coronavirus economic relief bill on Friday. The legislation will now be sent over to President Trump’s desk where it will await his signature to be passed into law.

The bill was passed by a voice vote, which was a response to an attempt by Rep. Thomas Massie from Kentucky that would’ve required 216 lawmakers to be appear in the chamber for a roll-call vote.

Massie opposed the scope and cost of the bill, which, when coupled with additional federal lending authority, he said was “not a good deal” and would equate to providing $17,000 per citizen. “If this bill is so great for America, why not allow a vote on it?” Massie tweeted.

Dozens of lawmakers opposed Massie, the majority of which came to the House floor to stress the need for the bill to be passed. President Trump was not at all pleased with Massie over the incident and called him a “third-rate grandstander.”

This is a really tricky situation that doesn’t seem to have a very good solution that will please everyone. While the American people absolutely need relief from the disaster that has hit our economy as the result of this virus, we also have to be careful how much we spend.

Both sides have some good points, so folks just need to be civil as the matter is debated and discussed.