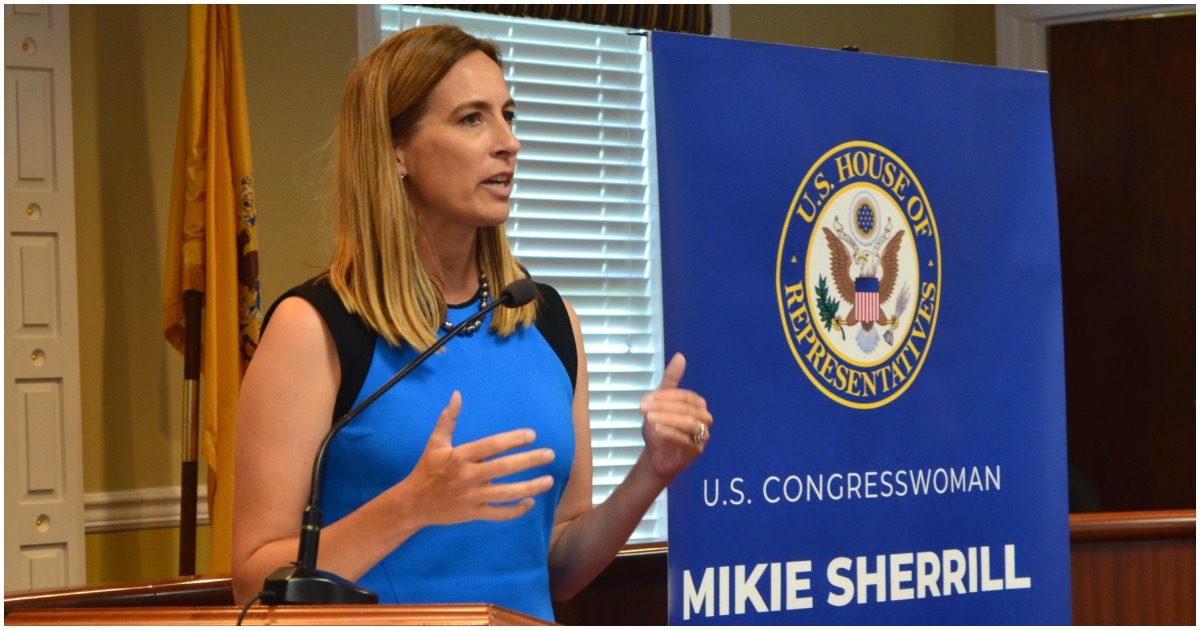 Sorry, America. But because we Democrats are still ticked off that Donald Trump was duly-elected back in 2016, we’re going to stop any and all legislation that might give POTUS the win.

Does it get more childish than that? Are we in first grade? Democrats are admitting to literally picking up their ball and walking home because they didn’t get their way? Craziness. From Free Beacon:

Rep. Mikie Sherrill (D., N.J.) expressed frustration with her Democratic colleagues at a recent town hall, admitting they block legislation because they “don’t want to give the president a win.”

Speaking at a Livingston, New Jersey, town hall on Thursday, Sherrill revealed the “shockingly different mindset” of congressional Democrats who prioritize resisting President Donald Trump over passing legislation that could help their constituents.

Telling the truth about the Trump economy is likely to get an MSNBC official fired.

Well, not just fired. Rather, banished for life from all liberal circles. That’s how much Democrats hate facts.

They will argue that 2+2 can sometimes equal five, six, or even seven, given the preferences of the individual.