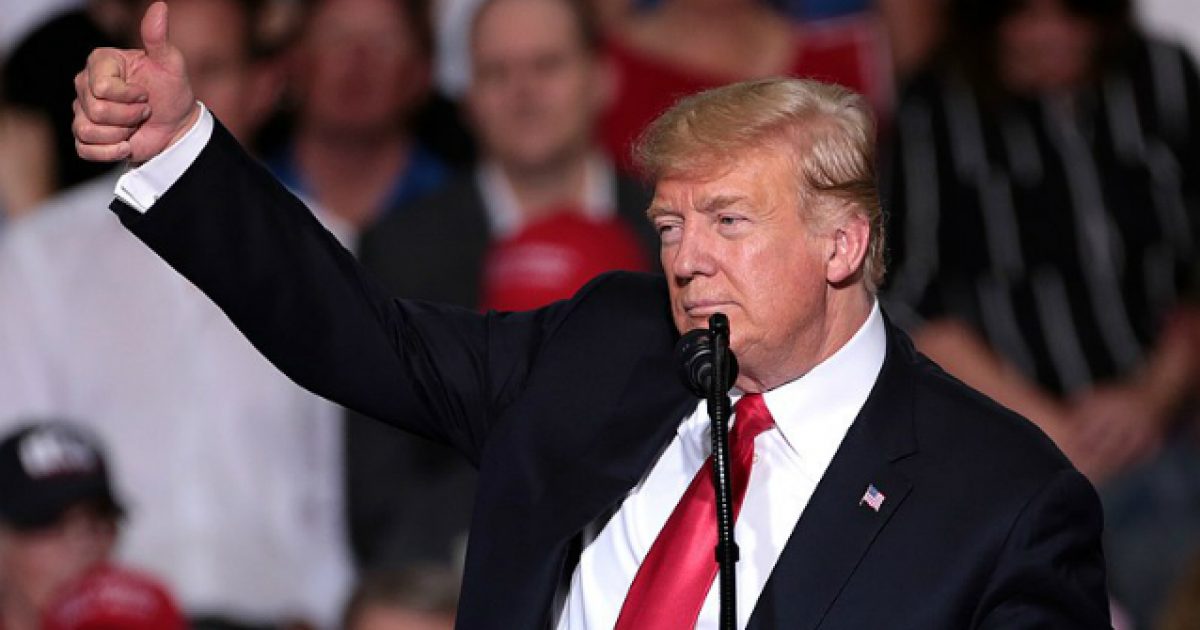 Michigan Democrat Rep. Brenda Lawrence, a huge backer of Sen. Kamala Harris, who in turn is a big fan of the impeachment inquiry into President Trump announced over the weekend that she no longer sees any “value” in the process and has called for her Democratic colleagues to lend their support to a symbolic censure resolution.

Lawrence’s change of heart came hot on the heels of a number of polls that have shown that independents are no longer supporting impeachment of the president and removing him from office, particularly in battleground states like Wisconsin.

“We are so close to an election,” Lawrence said Sunday on a Michigan radio program, noting that Trump stands little chance of being convicted by the GOP-controlled Senate. “I will tell you, sitting here knowing how divided this country is, I don’t see the value of taking him out of office. But I do see the value of putting down a marker saying his behavior is not acceptable. It’s in violation of the oath of office of a president of the United States, and we have to be clear that you cannot use your power of the presidency to withhold funds to get a foreign country to investigate an American citizen for your own personal gain. There’s no way around that.”

Lawrence continued: “I want him censured. I want it on the record that the House of Representatives did their job and they told this president and any president coming behind him that this is unacceptable behavior and, under our Constitution, we will not allow it. … I am a Democrat, but I am an independent United States of America citizen.”

Lawrence occupies a safely Democratic district that includes eastern Detroit, and her reluctance to move forward with impeachment suggested that moderate Democrats in swing districts may also be getting cold feet now that all scheduled hearings in the probe wrapped up last week.

As if that wasn’t enough bad news for the left, new surveys also show that Democrat voters are also losing interest in impeachment. Nearly 50 percent of the independents questioned in the NPR/PBS/Marist poll that was conducted November 11-15 said they do not support impeaching Trump and booting him from office. Only 42 percent said they back such a move.

That’s a very noticeable change compared to the numbers in the survey conducted during the first week of October. In that poll 45 percent were supportive of the impeachment proceedings.

WATCH: Christian College Students Say It’s Not Okay To Celebrate Thanksgiving Because It’s ‘Based Off The Genocide Of Indigenous People’