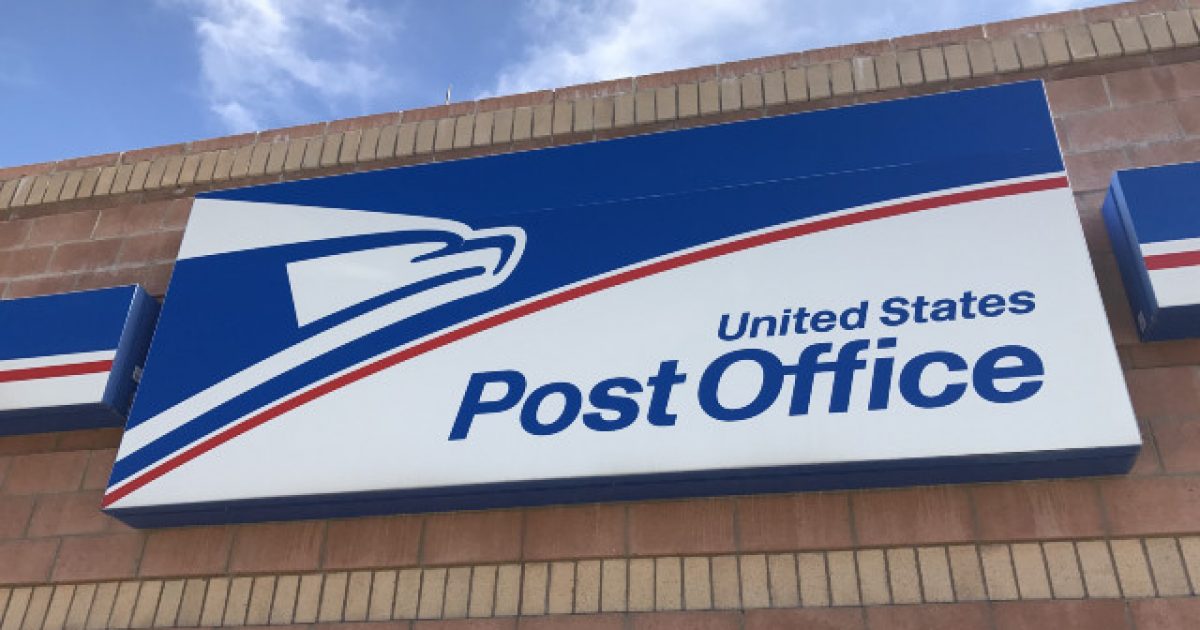 Two Democratic members of the House Judiciary Committee have launched a call for the Federal Bureau of Investigation to look into whether or not crimes have been committed by Postmaster General Louis DeJoy or other members of the board of governors who are part of the U.S. Postal Service.

This, of course, has a lot to do with the current controversy over the USPS possibly having massive cutbacks right around the time that the left is making a major push for mail-in voting to help reduce the risk of spreading the coronavirus this fall.

We all know that isn’t the real reason for the push. It’s about stacking the deck in favor of Biden-Harris.

Reps. Hakeem Jeffries of New York and Ted Lieu of California made the demand Monday morning as Democrats raise concerns about whether the Postal Service is ready to handle the high volume of mail-in ballots expected for November’s election amid the pandemic.

The FBI should “evaluate whether Postmaster General Louis DeJoy, or Members of the Board of Governors of the U.S. Postal Service, committed any crimes in light of nationwide delays and issues with USPS,” Jeffries and Lieu wrote in a letter to FBI Director Christopher Wray.

One states that anyone caught “knowingly and willfully obstructi[ng] … the passage of the mail, or any carrier or conveyance carrying the mail” could be fined and sentenced to a maximum sentence of six months in prison. The second statute outlines that any person in an administrative position who “uses his official authority for the purpose of interfering with, or affecting, the unionization or the election of any candidate” may be fined and face up to a year in prison.

The FBI did confirm to the folks over at the Washington Examiner that they did receive the letter, but provided no further comment.

The main concern right now with the USPS is that there aren’t enough folks available to help handle the volume of mail that will come in should we use mail-in voting for the upcoming election.

Democrats are already pointing the finger at the president, claiming that he’s removing mail sorting equipment and mailboxes as a means of preventing the use of mail-in voting during the election this November.

However, the thing that Democrats seem to refuse to address is the increased risk of voter fraud that will happen if mail-in voting is used nationwide. Ballots can be tampered with, “lost in the mail,” and all sorts of things. This means it could take a long time to find out who actually won the election, and the last thing we need right now is a long wait.

Our nation is like a powder keg at the moment. The less time to wait the better.

At stake in all of this is the integrity of our voting system. These measures need to be carefully considered and every precaution taken to protect the voice of the people.