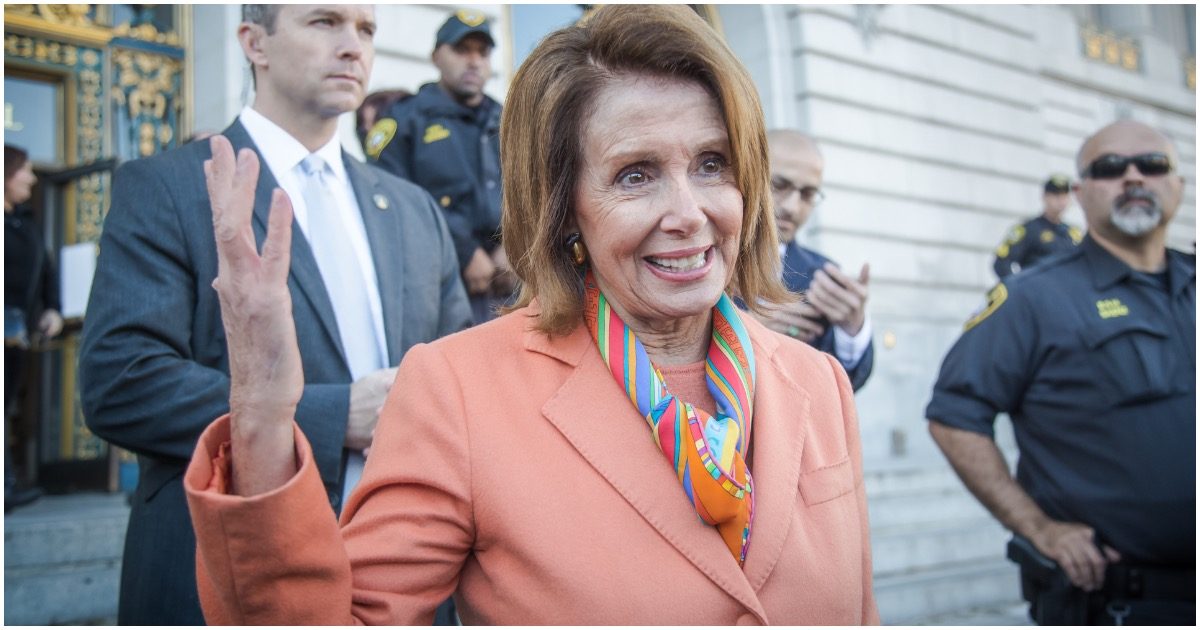 Let’s just get this straight: Democrats believe a GOP Representative didn’t legitimately win her House race in November based on what her opponent is saying, but they have a big problem when Donald Trump claims the presidential race was stolen from him?

House Democrats have started the process of determining whether a Republican congresswoman was the legitimate winner of her race in Iowa — a process that could ultimately end with Democrats deciding to seat the congresswoman’s Democrat opponent.

Democrats on the House Administration Committee have turned their attention to Democrat Rita Hart’s claims that Rep. Mariannette Miller-Meeks (R-IA) was not the legitimate winner of November’s election in Iowa’s 2nd Congressional District.

“The House Administration Committee gathered virtually Friday afternoon to finalize the process by which it will adjudicate Hart’s claim, which was filed under the Federal Contested Elections Act. The committee has been largely silent since Hart first made her contest in December, but the hearing suggests that it is preparing to review the matter further,” Politico reported. “At the center of Hart’s complaint are 22 ballots that her campaign says were improperly rejected.”

Miller-Meeks won the district by a total of six votes, making it one of the closest federal elections in recent history, according to the report. Democrats have a razor-thin majority in the House, and if Miller-Meeks were to be seated, it would give them a tiny bit more breathing room.