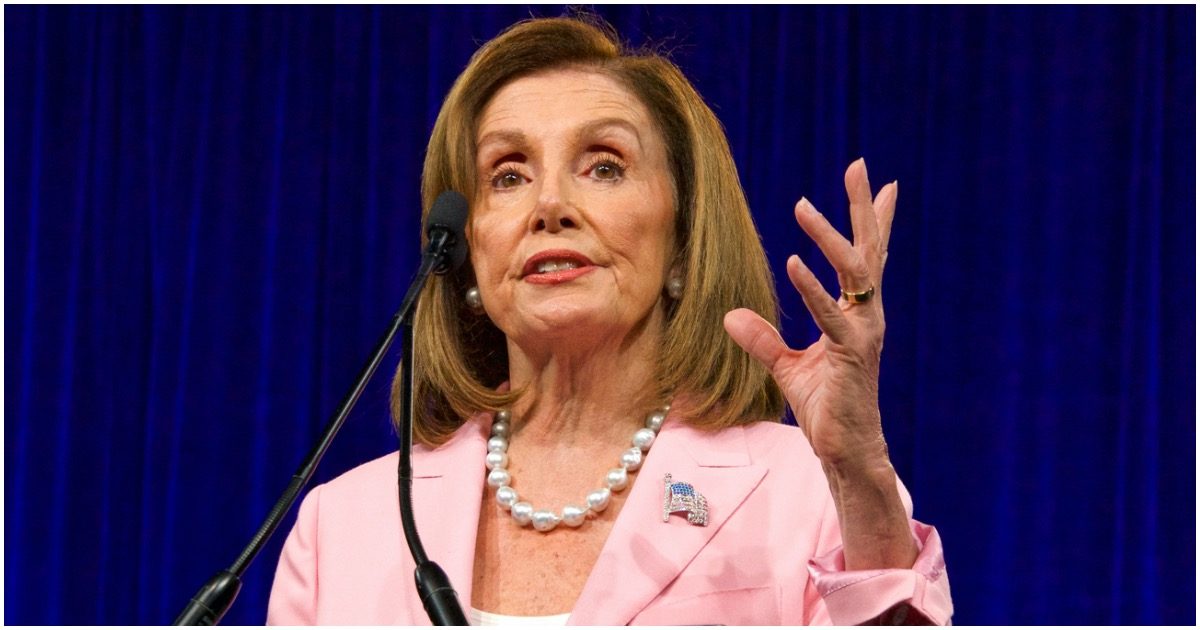 Just the other day, radical socialist Alexandria Ocasio-Cortez (NY) said she, and her party, were full of hard workers, while Republicans were lazy. Check it out at this link.

Now, House Democrats have just released the working schedule for 2021.

It is a joke that we’re forced to pay the salaries of these clowns.

House Democrats have scheduled 101 days of work for next year—a 25% reduction.

Let me say it again: 101 working days. For the whole year.

Kathryn Watson, a CBS News correspondent, took a ruler to Nancy’s hand – proverbially, not literally – over the lame excuses she’s provided for visiting a salon during the coronavirus lockdown, knowing that doing so violated the restrictions put in place in the state of California.

Security footage was released that put Pelosi on full display, walking around in the salon, without a mask, which exposes how much of a hypocrite the California representative is, especially when months ago she was fighting for nationwide mask mandates from the president.

“The Speaker always wears a mask and complies with local COVID requirements. This business offered for the Speaker to come in on Monday and told her they were allowed by the city to have one customer at a time in the business. The Speaker complied with the rules as presented to her by this establishment,” a spokesperson for Pelosi said.

That didn’t sit well with Watson, who responded to a headline from KTVU that read, “BREAKING: Nancy Pelosi’s office has confirmed the speaker got her hair cut indoors in a San Francisco salon, but released a statement claiming she didn’t know she’d done anything wrong.”

“The closed signs on the salons might be a good indicator,” the CBS reporter quipped.

Pelosi has insisted that the salon set her up, but even if that were true, she still accepted the risk and responsibility of actually going to this establishment, knowing full well she wasn’t supposed to do it. No matter which direction it goes, she still broke the restrictions.

Isn’t it amazing how these folks tend to think they are above the law? They truly don’t think the rules apply to them, that they are elites and we are peons who are to obey their whims.

Hopefully, the blowback from this helps Pelosi get booted from office.

Related Topics:2020 electionCongresscovid-19democratsFeaturedHousevaccine
Up Next

Every American Is Now A ‘Potential Serial Killer’ Due to COVID, Says USA Today Op-Ed