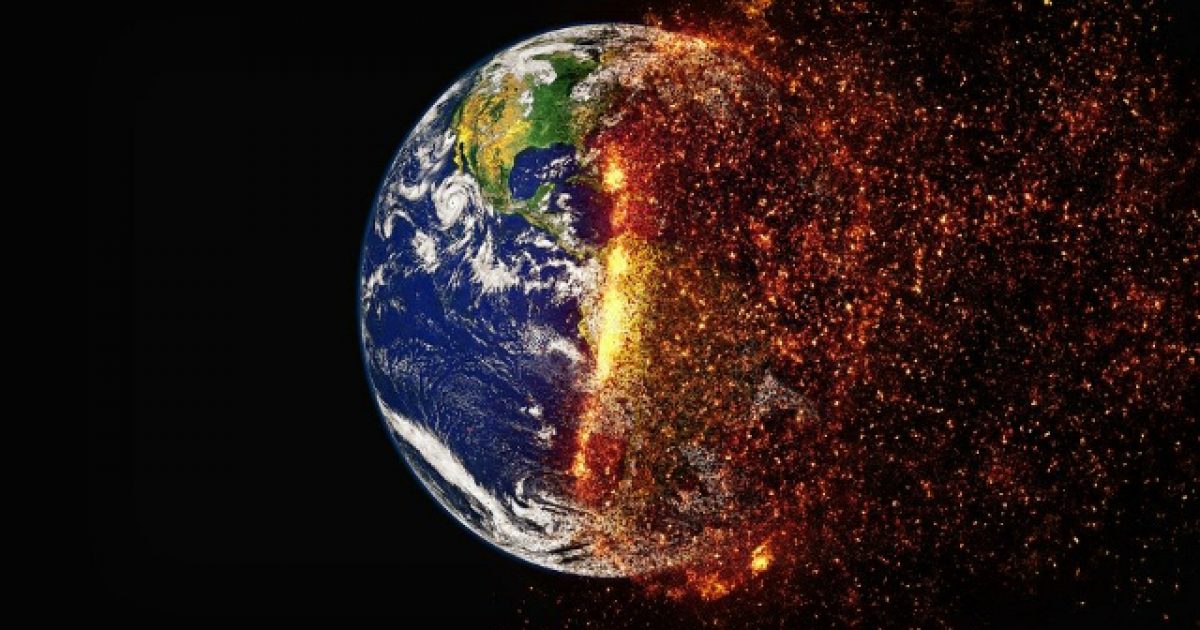 House Republican leader Kevin McCarthy and many of his colleagues have formally introduced the first plank of an agenda designed to take on the topic of climate change, a very politically divisive issue that has generated a lot of heated debate over the last few years.

The agenda McCarthy has been developing will focus on using trees and other forms of technology to capture carbon emissions.

“The one thing that unites all is we want a cleaner, safer, and healthier environment,” McCarthy said in a briefing for reporters. “The ingenuity we have with technology [is] able to make that all happen.”

The carbon capture package includes a bill, formally introduced Wednesday, for the U.S. to work toward a global goal of planting a trillion trees. It also features an expansion of a tax break approved by Congress in 2018 and signed by President Trump for companies that use carbon capture technology to trap carbon from fossil fuel or industrial plants. The new bill would make the so-called 45Q tax credit permanent, increasing the amount paid to companies, and lowering the threshold of captured carbon to qualify for it.

“We have chosen to put a price on carbon, but doing it through incentives and actually doubling down on that,” said Rep. Garret Graves of Louisiana, the top Republican on the House select climate committee. He was contrasting the Republican preference for tax subsidies as opposed to a broader carbon tax that economists and many Democrats say would be needed to encourage widespread innovation away from fossil fuels.

“We’ve got to move forward in a fact-based, realistic approach as opposed to something that may be more emotional,” said Graves.

The idea of carbon capture is something that has support from both Republicans and Democrats, but unfortunately, the technology necessary to do this costs a lot of money.

Republicans are attempting to address issues that a lot of Americans are concerned about, but of course, that’s not enough for Democrats. Many believe the focus on carbon capture is insufficient and is an excuse to continue to allow the burning of fossil fuels, which they believe is the main cause of climate change.

The question this really raises is whether or not the motivation to solve climate change for Democrats is really about saving the environment or finding ways to get more government control over businesses so they can redistribute wealth.

If a feasible solution is presented and the left doesn’t want to take it, it seems likely there’s something else they really want and are using this issue as cover to get it.

Klobuchar Campaign Brings In Over $2.5M In Just A Few Hours After Strong Finish In New Hampshire Primaries