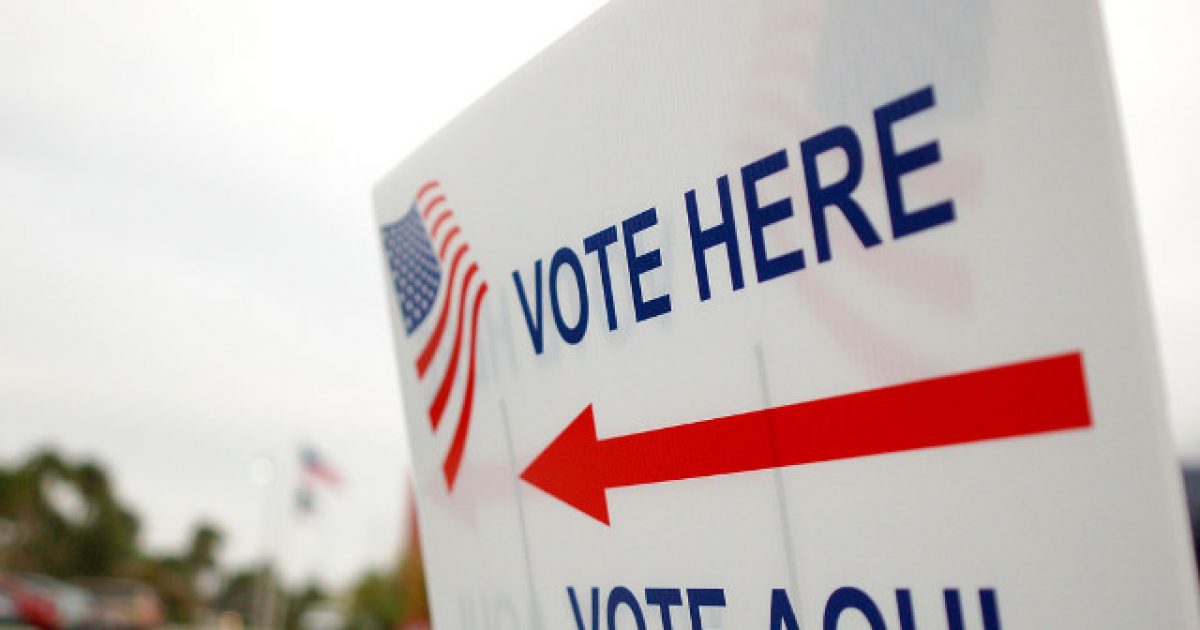 Something truly stunning is occurring on the left side of the aisle today, the ramifications of which could be felt for decades.

In our long and, at times nasty, fight over our national immigration policy, the liberal agenda has been one of rampant and dangerous negligence.  Not only are many democrats overtly pushing for open borders, but their willingness to prop up undocumented immigrants in the American legal system is utterly confounding to the rest of the nation.

Now, with a House controlled by the left, an even more astounding series of events is unfolding.

House Democrats voted Friday to defend localities that allow illegal immigrants to vote in their elections, turning back a GOP attempt to discourage the practice.

The vote marks a stunning reversal from just six months ago, when the chamber — then under GOP control — voted to decry illegal immigrant voting.

“We are prepared to open up the political process and let all of the people come in,” Rep. John Lewis, a Georgia Democrat and hero of the civil rights movement, told colleagues as he led opposition to the GOP measure.

The 228-197 vote came as part of a broader debate on Democrats’ major legislative priority this year, HR 1, the “For the People Act,” which includes historic expansions of voter registration and access, as well as a major rewrite of campaign finance laws.

The resolution would, in theory, have no bearing on federal elections.  In practice, however, this muddying of the proverbial waters cannot be ignored.

These same state and local officials may one day find themselves on the national stage, and, having come of age with undocumented immigrants’ heavily left-leaning votes, may find themselves relying on such support later in their careers.

Major White House Figure Resigns, and The Reason Why is FANTASTIC