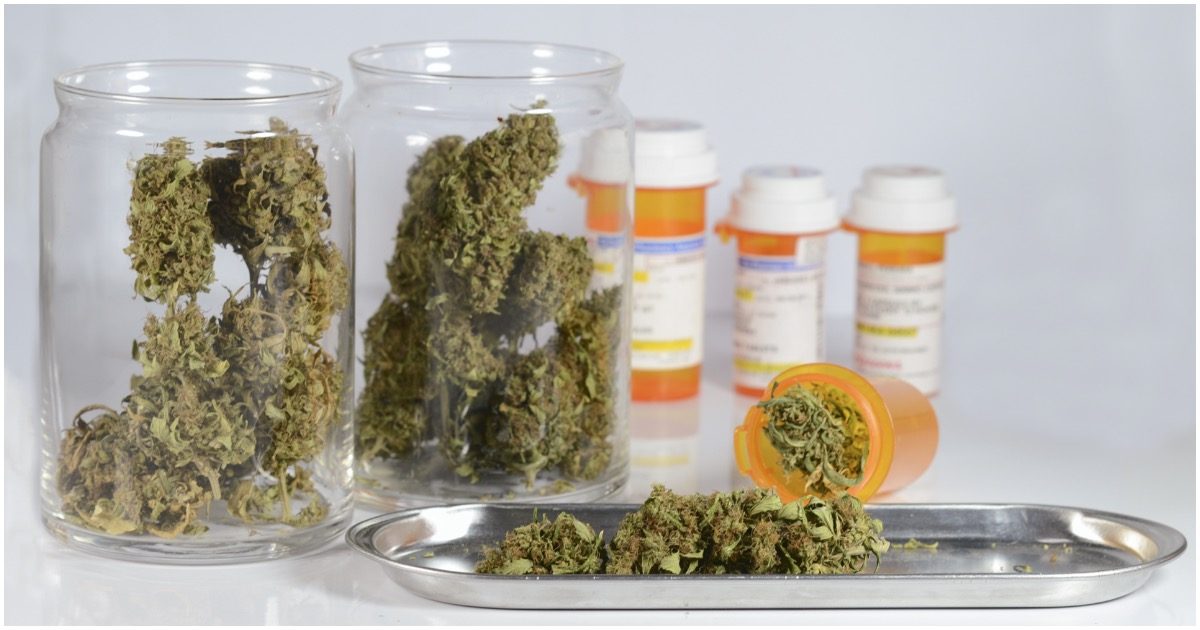 If you’re all in favor of legalizing that good-good, then Friday was an awesome day for you. The Democrat-controlled House of Representatives has passed legislation to make weed legal.

However, don’t forget who still controls the Senate.

If you’re anti-pot, you better hope either Loeffler or Perdue win re-election to the Senate.

As more and more states legalize marijuana, pressure has been growing for Congress to take some action. This week, the House passed legislation that would end the federal ban on marijuana.

The Marijuana Opportunity Reinvestment and Expungement Act (MORE Act) garnered support from both sides of the aisle, passing with a 228-164 vote in the House. Under the terms of the bill, marijuana would be removed from the Controlled Substances Act.

Current drug laws target users, peddlers, and hardcore dealers. In 2018, there were 1.65 million arrests for drug violations in the U.S. Of those related to marijuana, more than nine-in-ten arrests were for possessing marijuana (92%), rather than selling or manufacturing (8%).

What does that mean to you? Tax dollars. In 2015, the total state expenditure – not including federal costs – on prisons among 45 reporting states was around $43 billion.

Where do you stand on marijuana? Let’s hear it in the comments section…