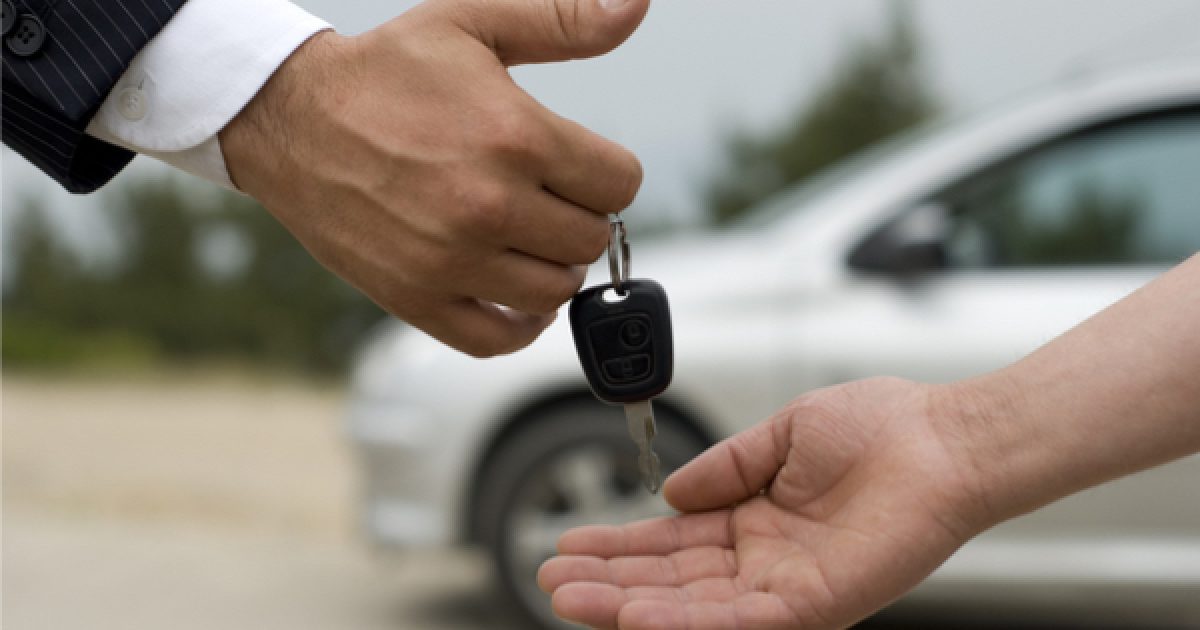 We are witnessing an ugly and disheartening ordeal unfold in the great State of Florida this week, as perpetually inept Broward County has taken a spot in the hot seat once again.

Broward County has been in the news far too often as of late, and for a myriad of political horrors.

First, there was the glut of corruption and cowardice during and prior to the Parkland school shooting last year.  In the days following the massacre, the nation learned of a coordinated effort between the Sheriff’s Department and the school district in which students who committed crimes would be protected from “the system” in order to keep grant money flying into the superintendents’ coffers.  This allowed the school to operate on the terms of the children, with lawlessness a common complaint of those seeking an education.

Then, as the horror of that fateful day unfolded, it became known that the retired Broward County sheriff’s deputy employed as a school safety officer ran and hid during the melee, and Broward County officers responding to 911 calls at the school during the shooting abstained from engaging the shooter despite their training to the contrary.

Now, Broward County is in the hot seat again as their electoral officials are becoming embroiled in a number of shady actions surrounding the 2018 midterm elections.

Just how sketchy has Broward County been?  Let’s ask the fine folks over at Avis car rentals.

That’s right:  That’s a box of provisional ballots that were just left in the back of a rental car.

To make matters worse, Broward County was back to their old tricks almost immediately.

Meanwhile, the President has begun to chime in on the issue, proclaiming it “impossible” to consider any results from after election day to be valid.

Racist Note Discovered on Dorm Door. When Cops Confront Student Who Reported it, The Truth Comes Out.

Fox News and Twitter Are on The Outs. What Does That Mean For You?