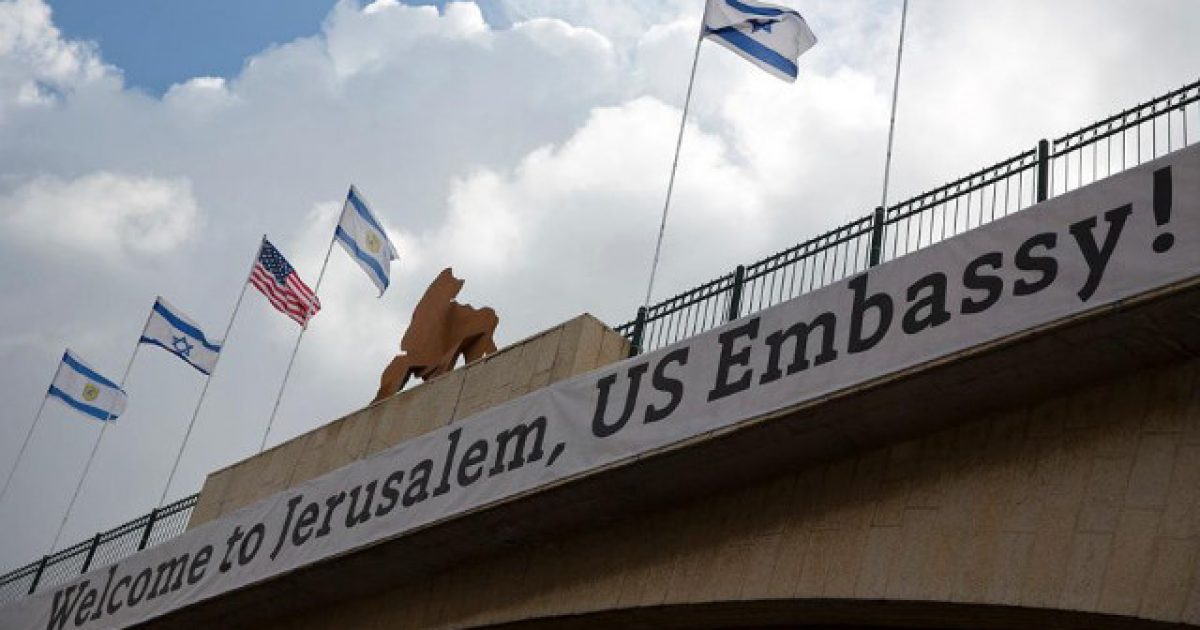 It’s no secret the left in our country has grown increasingly anti-Semitic over the last several decades, but just how bad have things really become?

To answer that question you only need to look at the number of Democrats who showed up to a recent ceremony to declare Jerusalem the official capital of Israel: zero.

Yes, that’s right, not a single Democrat showed up to this ceremony, making it abundantly clear that the left is absolutely no friend of Israel. At all.

“That is a sad, sad manifestation. I wish he’d have every member of Congress here,” Ted Cruz (R-TX) said Monday in Jerusalem. “I’m gratified for those who come but I am saddened [by those who didn’t]. Support for Israel shouldn’t be a bipartisan issue. And it is worrisome that the fallout of president [Barack] Obama’s Iran deal is that more and more we’re seeing a divide among partisan lines. It’s not good for Israel, it’s not good for America.”

Graham said he had personally tried to persuade several Democrats to attend the ceremony, but with no success.

“I am disappointed that not one Democrat came. What does that say? It’s not for me to tell you what that says. It hurts me. Because I work across the aisle on a regular basis. I think it was a mistake, because there’s too much going on in this region,” Graham said, noting that there has long been bipartisan support for American recognition of Jerusalem as Israel’s capital.

Democratic leadership has attempted to cover their tracks by stating that the delegation “blocked it’s members” from attending the embassy opening.

“Not correct. Every member of Congress was invited through the congressional delegation (codel) of congress member Joe Wilson who opened his codel to any member who wanted to come. People involved in the process blame the democratic leadership of congress blocked its members.”

Not correct. Every member of Congress was invited through the congressional delegation (codel) of congress member Joe Wilson who opened his codel to any member who wanted to come. People involved in the process blame the democratic leadership of congress blocked its members https://t.co/7PKqEE6RPn

The lack of attendance speaks volumes about where the Democratic Party as a whole stands on this issue and should serve as a stark reminder for every Jewish-American that the left is not their friend, nor are they on their side.

Israel is our most important ally in the Middle East, and with the support they continually provide for us in our missions to stop radical terrorist groups in the region, it’s become critical to keep our relationship strong.

Trump has done just that, repairing the damage initially done by Obama, and has managed to keep yet another campaign promise.

Student Builds Gun Out of Legos, Points it at Other Students, School Freaks Out