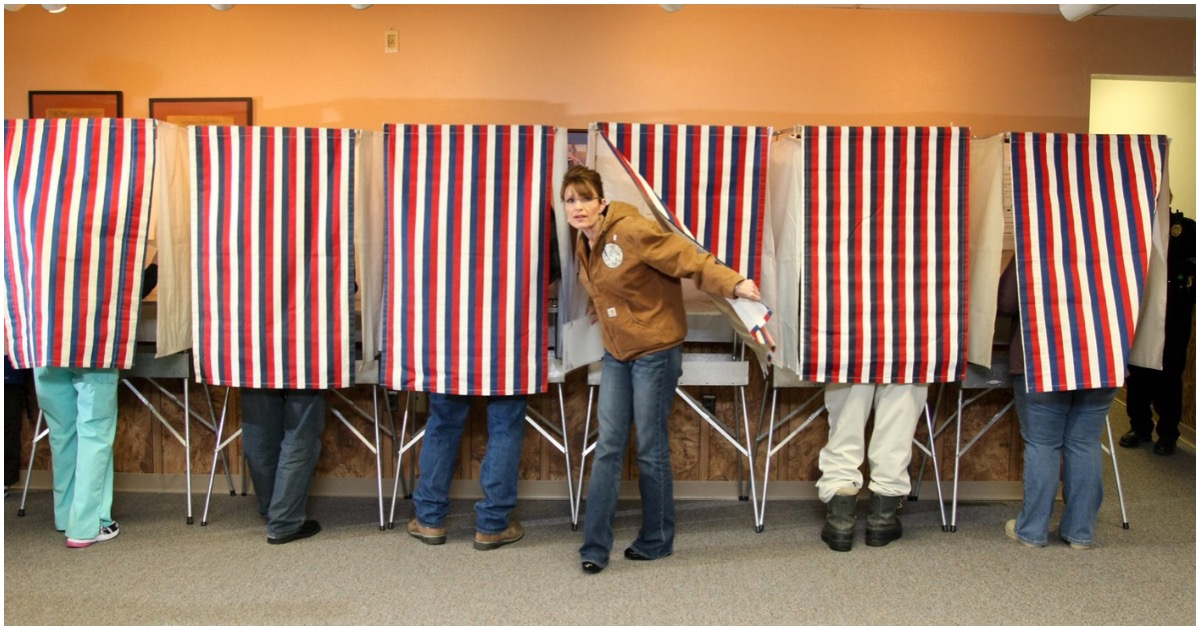 The 2016 presidential election in the United States – and the 2018 midterm elections – were rife with attempts by foreign actors to influence American Politics. With the 2020 presidential election getting closer, how can we safeguard our democracy from being hijacked by international interests?

The legitimacy of the 2016 Presidential Election has continually been called into question based on evidence of extensive foreign meddling. Examples of this meddling are the phishing campaign that victimized Hillary Clinton’s campaign chairman John Podesta and traces of the same Sofacy malware allegedly used by Russian actors to influence the 2014 Ukrainian Central Election Commission hack being found on the servers of the Democratic National Committee.

In 2018, six U.S intelligence agencies unanimously concluded that individuals of Russian origin had monitored American electoral systems and were promoting partisan causes on social media, effectively meddling in an election again; this time, the 2018 midterm elections. United States Secretary of State Mike Pompeo warned that the U.S federal government was not adequately protected against Russian interference during the midterms, saying, “No responsible government official would ever state that they have done enough to forestall any attack on the United States of America.”

The primary method used by foreign actors to influence the election was by conducting disinformation campaigns on social media. Facebook and Twitter actually deleted thousands of profiles combined over the issue. Facebook said that they deleted the accounts for engaging in what they called “coordinated inauthentic behavior.” Facebook removed a total of 783 pages, groups, and accounts connected to Iran, while Twitter removed nearly 4000 accounts linked to an allegedly Russian backed troll farm known as the Internet Research Agency (IRA).

Additionally, there is evidence to suggest that attempts came from inside Russia to hack directly into American electoral systems. Assistant Secretary Jeanette Manfra said it was likely that every single state was the target of Russian hackers during the 2016 presidential election. Former Democrat Senator Claire McCaskill (D-MO) accused the Department of Homeland Security (DHS) of misleading lawmakers and the public over the scope of the campaigns against the election.

Officials from DHS repeatedly said that they detected “scanning” in at least 21 states. Scanning is when hackers scan targets for gaps in security they can exploit. McCaskill argues that only half of all states had the tools to detect the scanning during the 2016 election and that DHS only cited the number of states where the scanning was detected. If only half of the states could even detect scanning, we have no idea if the other states were scanned, or indeed exploited.

While it was never proven that Russia actually tampered with votes, they did conduct “influence operations” during both the 2016 presidential election and the 2018 midterm election. Given that they didn’t directly tamper with the votes, some people may not understand why this matters.

It’s potentially a huge deal because any kind of tampering or influence puts our democracy at risk. The United States must protect its citizen’s and afford them the opportunity to make up their own minds on who they want to see elected. Americans cannot continue to be influenced by foreign actors with their own vision for America, but more importantly, we also have a right to the truth, which gets blocked and destroyed by these disinformation campaigns.

The federal government has ramped up efforts to take a more proactive stance in protecting this upcoming presidential election. The Cybersecurity and Infrastructure Agency (CISA) is working to secure voter infrastructure through its #Protect2020 campaign. The organization is working to ensure the availability, integrity, and confidentiality of a free and fair election system that forms the cornerstone of our republic.

The National Security Agency (NSA) has also started preparing to safeguard the 2020 elections too. They are taking the lessons they learned during the 2018 midterm elections and applying them to 2020. They have outlined a three-part approach that begins with understanding what their adversaries are doing, and then sharing that information with potential targets, as well as working with the DHS and FBI.

The FBI is also meeting with major tech companies to discuss 2020 election security. The FBI met with Google, Microsoft, Twitter, and Facebook at Facebook’s headquarters in Menlo Park, California, to discuss what could be done to prevent foreign actors manipulating social media again.

Tech companies have also beefed up security since the failures of the 2016 election. Facebook put together a “war room” leading up to the midterms in 2018. Google, for their part, are investing in systems to detect hacking and phishing, identify foreign influence, and protect candidates and their campaigns from digital attacks.

Will it be Enough?

The government is undoubtedly being proactive about election security. However, it’s fair to argue that being on the defensive means always being at a disadvantage. The government must defend several fronts, which doesn’t leave many resources available to respond to threats. Not only does the government have to protect the electoral system from cyber-attacks, but also find ways to prevent voter fraud.

There’s also the possibility that foreign actors could respond to the our defenses by altering their tactics. They can find new and inventive ways to compromise our democracy. It’s not enough to just defend against what we already know; we need to be proactively anticipating new methods of attacks.

Another major concern for the 2020 election is the fear of a ransomware attack. There have been numerous major ransomware attacks this year, targeting organizations in both the public and private sectors. Ransomware is a serious problem at any time, but it becomes even worse during an election cycle. If ransomware takes out, or otherwise compromises voting stations and their underlying foundations, then it compromises the entire election.

It doesn’t necessarily matter the degree to which foreign influence affected the 2016 presidential election. What matters is that it happened at all. We need to take steps to prevent it from happening again during the 2020 elections. Americans deserve free and fair elections, and the government needs to take the necessary steps to make sure it happens.

Julio Rivera is the Editorial Director for ReactionaryTimes.com, a political columnist and commentator, and a Business Strategist.

GOP Senator Blasts Pelosi At Trump’s Louisiana Rally, Says ‘It Must Suck to Be That Dumb’