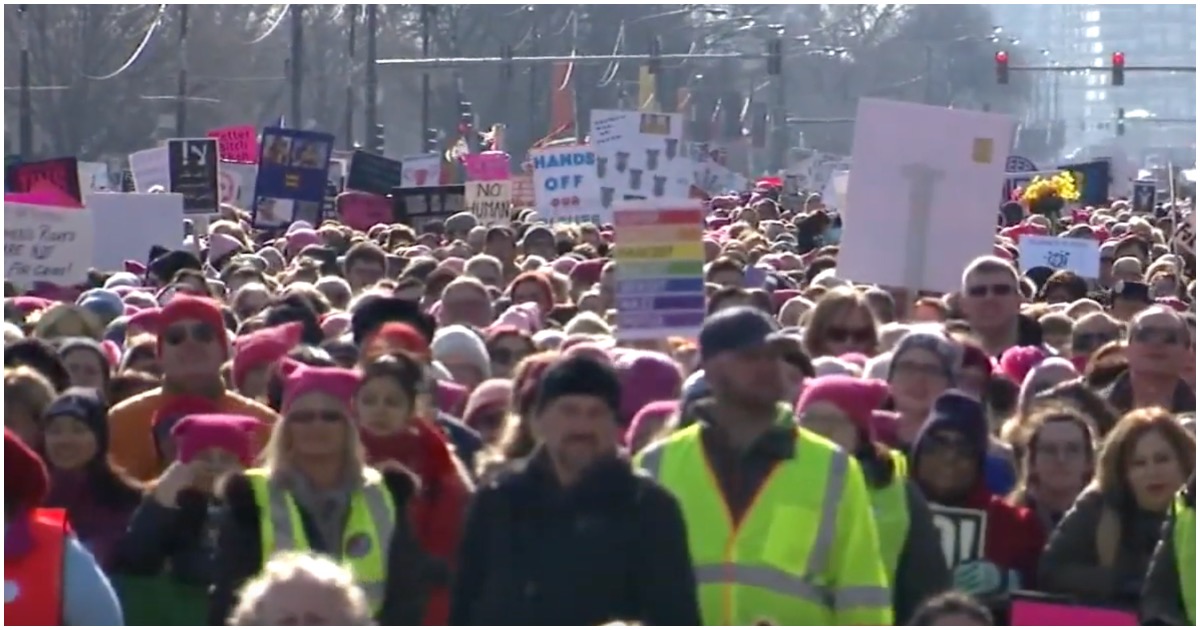 For real. No joke. See below.

So, how does the national co-director of Code Pink say Sarsour is the greatest ally to the Jewish people with a straight face?

Ingraham: “You say that Linda Sarsour is an ally of the Jewish people, then why would Jewish Americans like Jonathan Greenblatt— he is the head of the Anti-Defamation League— have a real problem with her statements?”

Gold responded by calling it “disgraceful” that Greenblatt is “spending his time going after people who are our real allies. After the attack on Jewish cemeteries, Linda Sarsour raised over $100,000 after the Pittsburgh massacre, she raised over $200,000.”

Gold: “We have no greater ally in the Jewish community in this time where anti-Semitism is dangerously on the rise than Linda Sarsour.”

According to a report, Sarsour wants people to stop “humanizing” Jews.