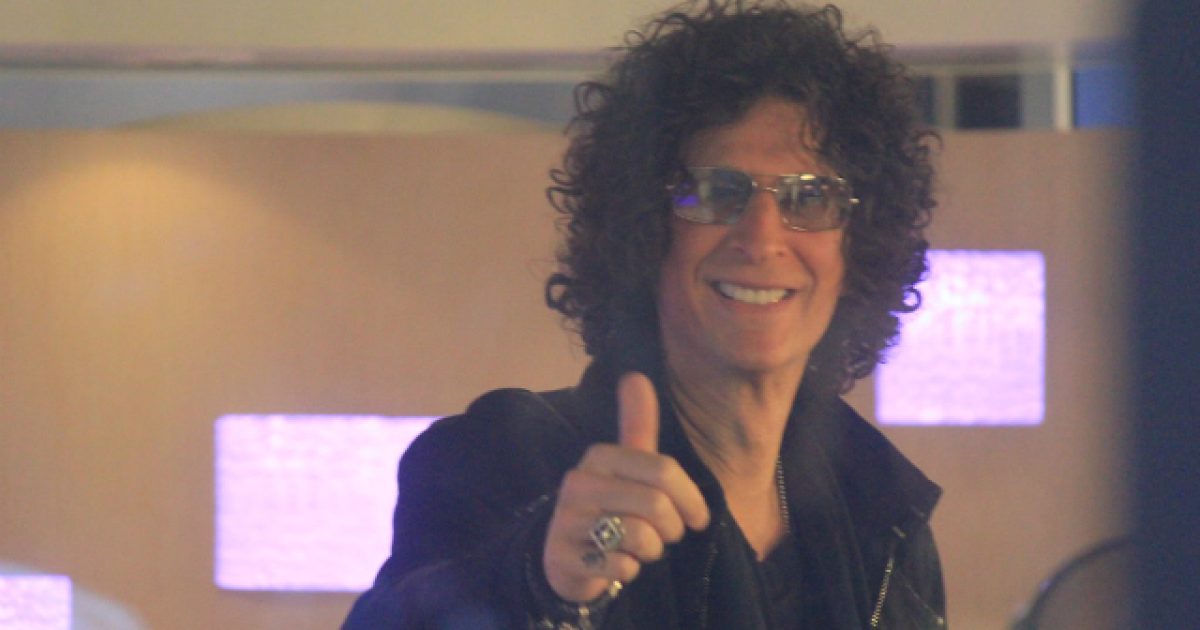 Radio shock jock Howard Stern should probably stick to the same old tired oversexualized schtick he used to discuss on his program because his attempts at doing political commentary leave a whole lot to be desired, as you’ll see for yourself when you read his comments about President Trump and Michael Bloomberg.

According to Stern, Trump, who has been feuding with the president during a very heated Democratic Party presidential primary, secretly loves Bloomberg.

“I’ve talked to Donald a million times privately about Bloomberg. We both agree that he was one of the best f—ing mayors on the planet,” Stern said Monday on his SiriusXM radio show.

“Donald loves Bloomberg,” he added. “That’s why he doesn’t want him running.”

Trump has escalated his attacks on Bloomberg in recent weeks, mocking his height and debate performance as the Democrat pours hundreds of millions of dollars into his campaign. But Stern asserted it’s all a farce.

“He knows how strong the guy is,” Stern said. “He loves him. We all love him. Donald would even say, ‘He’s better than I am.'”

Stern went on to say that if Bloomberg cinched the nomination it would result in a “hell of a debate” between the two billionaires, going so far as to say that people who voted for Trump would vote for Bloomberg.

As of right now, Bloomberg is polling in third place, though he is not participating in the primaries due to be held before Super Tuesday.