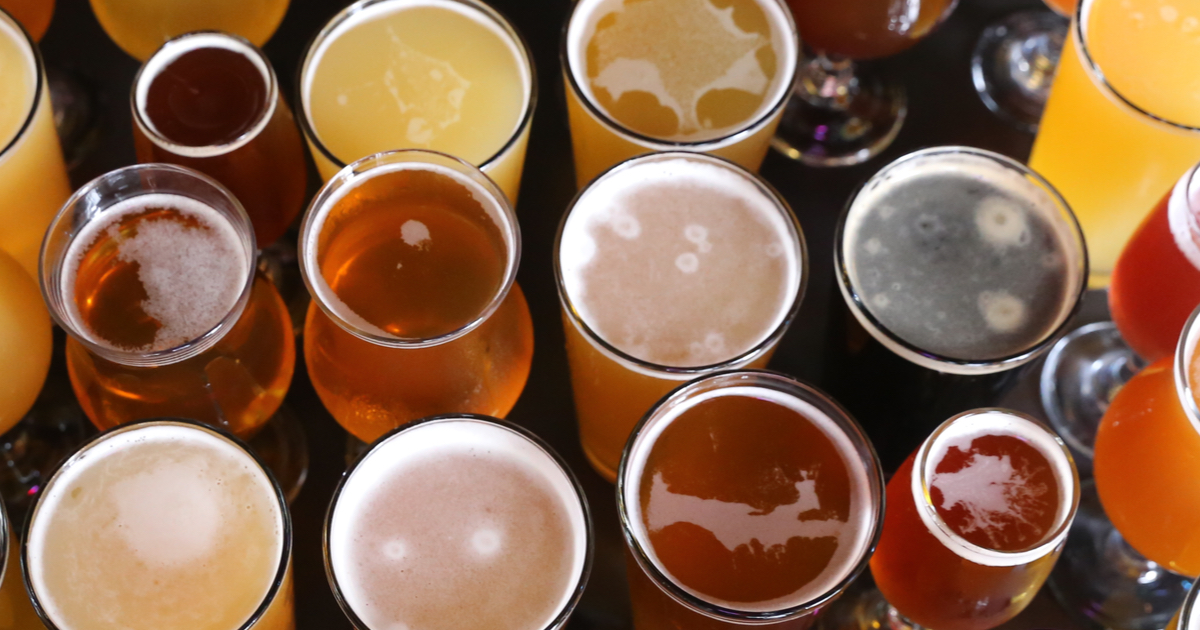 When Americans fall on hard times, or when disaster strikes, We The People tend to set aside our differences and get to work.

Sure, this is one of the most tumultuous times in the history of our nation.  We have a violent and uncivil element in our political climate that is driving a number of lunatics to violence.  We have international relationships that are as unpredictable as a swirling breeze.  We are enduring an unrequited angst the likes of which we have not seen in our lifetime.

And, to top it all off, the State of California is ablaze with historically destructive wildfires.

The American spirit lives on, however, through the ingenuity and the industrious nature of some of our hardest working individuals in the craft beer business.

Sierra Nevada Brewing Company has been strategic in planning how it might help nearby locals affected by the devastating Camp Fire. Last week, the company launched the Sierra Nevada Camp Fire Relief fund, and seeded it with an initial $100,000. Now, the company founded by brewing pioneer Ken Grossman takes its efforts much further.

As Sierra Nevada writes in a Facebook post, the company sent out a “bat signal” to breweries nationwide, asking breweries to volunteer to make a fundraiser beer and donate 100 percent of the proceeds to the Camp Fire relief.

Sierra Nevada would provide the recipe and as many raw ingredients (malts and hops) as possible to anyone with the bandwidth to take part in the coordinated collaboration brew day on Nov. 27.

The publicity of this effort has gone viral over the course of the last 48 hours as well, likely adding a significant contingent of breweries who are willing to take on the challenge and help their fellow Americans out west.