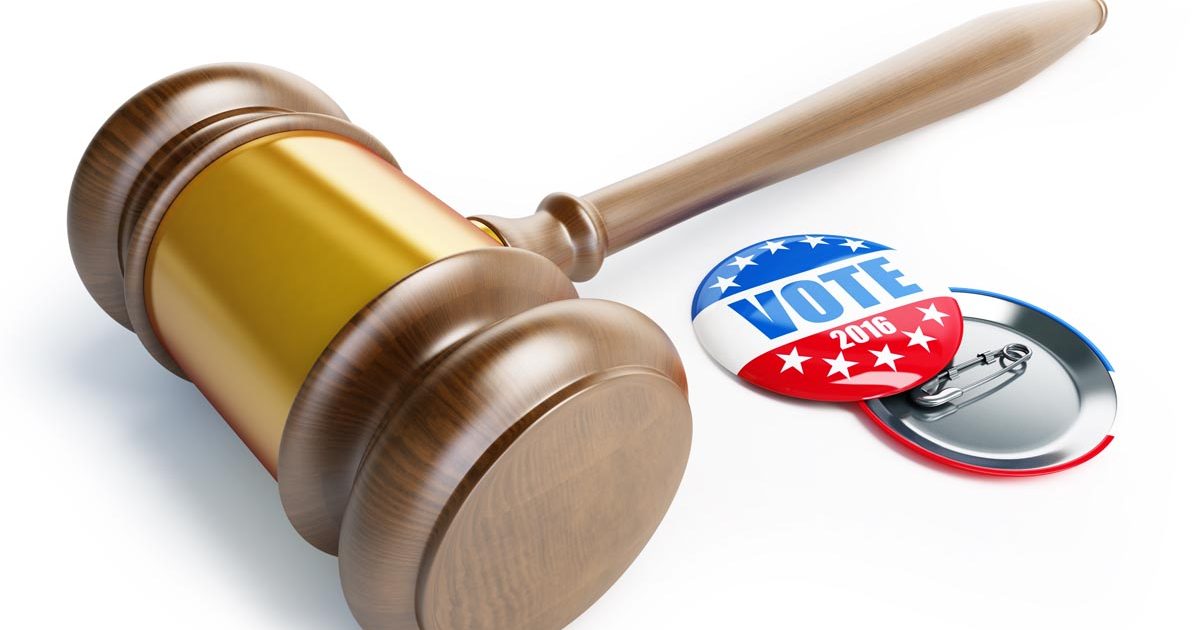 Hundreds of anti-American, woke corporations have signed onto a letter opposing the election reform laws being crafted and passed in red states.

Big companies including Amazon, BlackRock, Google, and Warren Buffett claim to be standing against “discriminatory legislation” that makes it “harder for people to vote.”

This, of course, is a flat out lie pushed by extreme leftists. Not one red state is looking to make it harder for anyone to vote.

According to the New York Times, “It was the biggest show of solidarity so far by the business community as companies around the country try to navigate the partisan uproar over Republican efforts to enact new election rules.”

The statement was organized in recent days by Kenneth Chenault, a former chief executive of American Express, and Kenneth Frazier, the chief executive of Merck. A copy appeared on Wednesday in advertisements in The New York Times and The Washington Post.

Last month, with only a few big companies voicing opposition to a restrictive new voting law in Georgia, Mr. Chenault and Mr. Frazier led a group of Black executives in calling on companies to get more involved in opposing similar legislation around the country.

This is just another example of these anti-American, left-wing corporations working to make an end-run around the U.S. Constitution to force a hardcore, leftist philosophy onto this country.

WE STAND FOR DEMOCRACY — 100s of companies and exec sign this letter opposing "any discriminatory legislation." Ad appeared in the NYT and @washingtonpost today. w / @andrewrsorkin https://t.co/TSPtxjkWhR pic.twitter.com/bAtS8SyseB