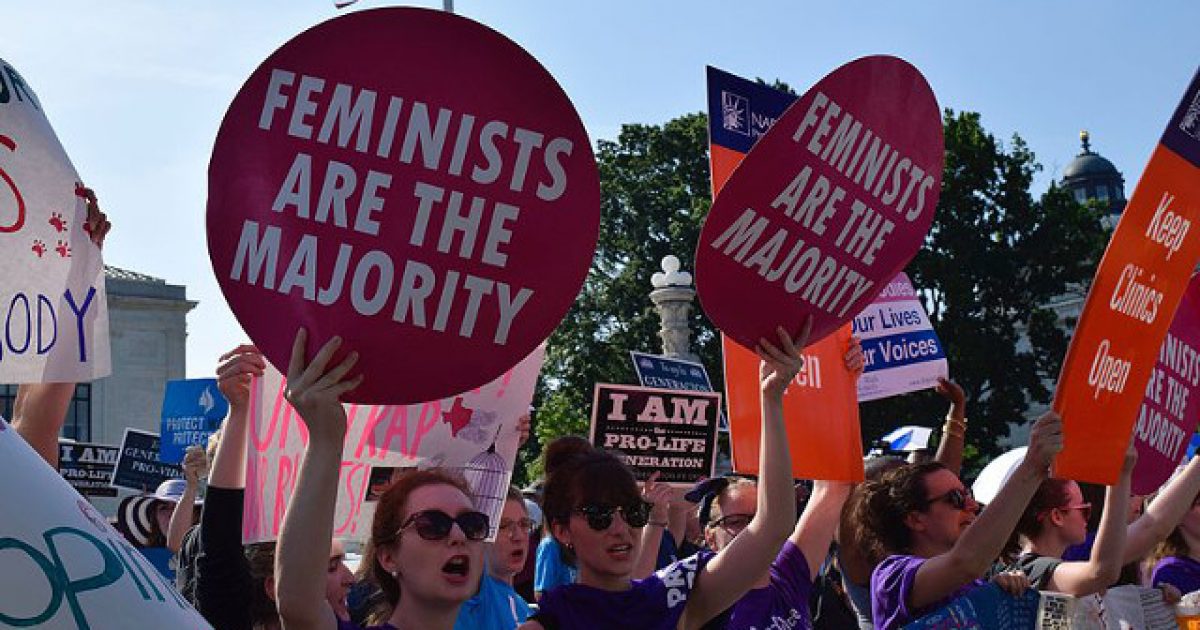 Every once in a blue moon, Europe does something that’s so right, that’s so ingenious, clever, and all around awesome, that we can legitimately hope that such a thing, in some form, happens here in America.

What Hungary did with gender studies in major state universities is one of those things. The country banned these from colleges because they had no tangible use and were “ideology rather than science.”

Citing “no tangible use” and “ideology rather than science,” the Hungarian government announced that gender studies courses will no longer be taught at state universities.

Secretary of State of Hungary’s Ministry of Human Resources Bence Rétvári compared the gender studies field to the study of Marxist-Leninism, according to a report in Heti Világgazdaság.

A Hungarian government spokesman told Breitbart the country’s employers have “no demand for gender studies graduates.”

The new rule won’t affect many; only eleven students were admitted to the gender studies program at ELTE, and only two more at George Soros’s CEU according to the Breitbart report.

What’s truly hilarious is that only eleven students signed up for this crap to begin with. That’s how insignificant this sort of left-wing drivel is in other places around the world. And rightly so.

Gender studies does nothing to help graduates get a job. It’s not practical in the slightest and carries little to no value outside of those who are just interested in the subject.

Now, that doesn’t mean we should support government intervention like the kind done by Hungary here, but the idea is on the right track. Colleges and universities need to wake up, yank their head from their backsides, and get rid of this junk.

These schools offer these light weight classes as a means of gaining more money from the pockets of lazy, undecided students who are gullible and naive enough to think liberalism is an actual, workable governmental system.