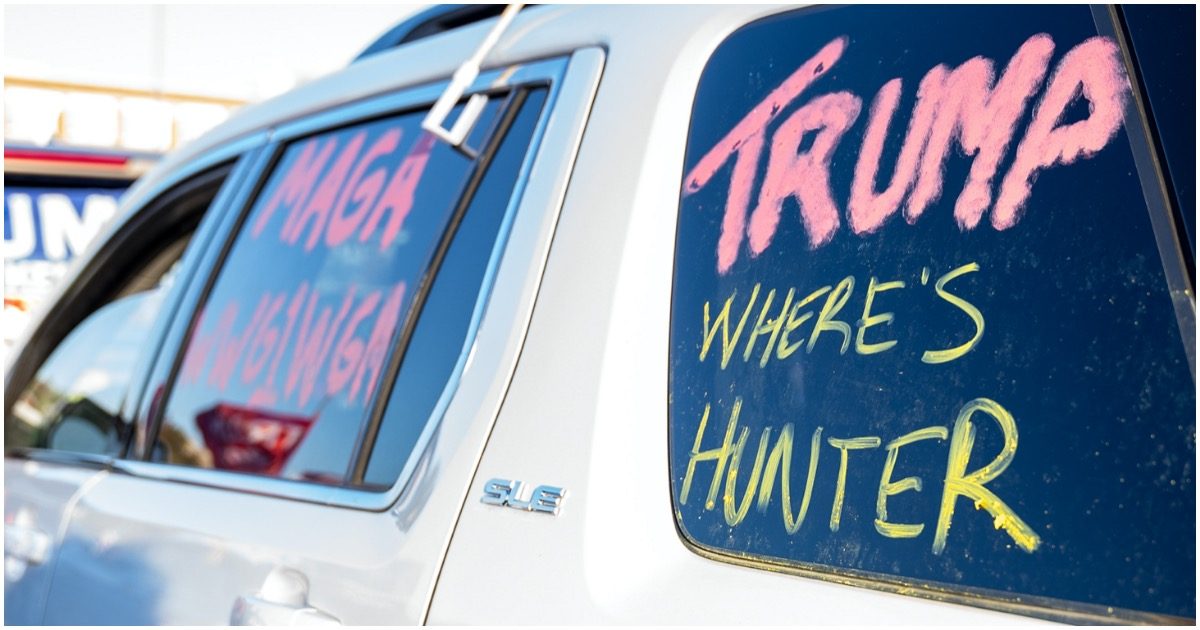 Joe Biden and all of his baggage may soon take over the Executive Branch. His associates are corrupt. His brother is corrupt. But his son Hunter might just be the worst of all.

Federal law enforcement officials paused the investigation into Hunter Biden “in the months before the election” and “now that the election is over, the investigation is entering a new phase,” CNN reported. “Federal prosecutors in Delaware, working with the IRS Criminal Investigation agency and the FBI, are taking overt steps such as issuing subpoenas and seeking interviews, the person with knowledge said.”

One of the major reasons Trump defeated Hillary in 2016 was because he wasn’t indebted to anybody, despite the lies lefties pushed with Russiagate.

Tony Bobulinski, a whistleblower who was a former business partner of Hunter Biden, told Fox News host Tucker Carlson on Tuesday night that he believes that the Biden family, including Democratic presidential nominee Joe Biden, is compromised by China.

This is the problem with the left.

They commit crimes and get away with them.

1/2 Breaking: Multiple FBI sources…The FBI investigation into the laptop has been ongoing since December of 2019…there's a lot going on behind the scenes. A lot. There is a massive amount of info.

From multiple agents: "They knew right away it wasn't a Russia operation. It went right to the top of the FBI because a Biden name was attached. That's normal with any well known name. The question that needs asking, why wasn't any info about Russia/Ukraine shared with Congress?"