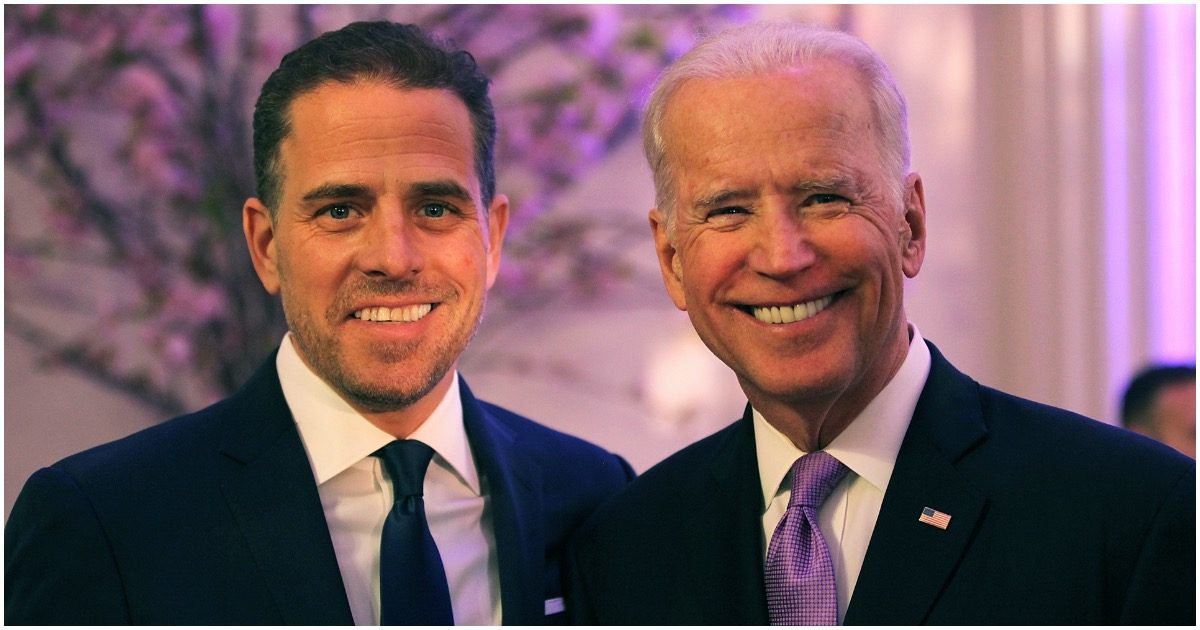 How does any liberal sleep at night knowing they fight for immoral, corrupt positions? Why are they okay with sending people like Joe Biden into office simply out of spite?

Do they truly not know what President Trump has accomplished in just four years? Record-low unemployment, historic peace deals, no new wars, millions off of food stamps.

Hunter Biden’s former business partner sent him an email in 2017 saying he did not disclose on his tax returns $400,000 in income from the Ukrainian natural gas company where he sat on the board, according to a copy of the email obtained by NBC News.

The message from Eric Schwerin, then president of Rosemont Seneca Partners, says Hunter Biden would need to “amend” his 2014 returns to reflect the “unreported” income, according to the copy of the email.

“In 2014 you joined the Burisma board and we still need to amend your 2014 returns to reflect the unreported Burisma income,” says the email dated Jan. 16, 2017.

The email goes on to note that Hunter Biden, who is now the subject of a federal tax probe, netted more than $1.2 million for the year. The earnings include the $400,000 from Burisma as well as income from Rosemont Seneca Advisors and a legal firm.

Good going, lefties. Because you refused to pay attention to conservative websites (like this one) that actually report the news, you potentially put a corrupt career politician (and his family) in the White House.