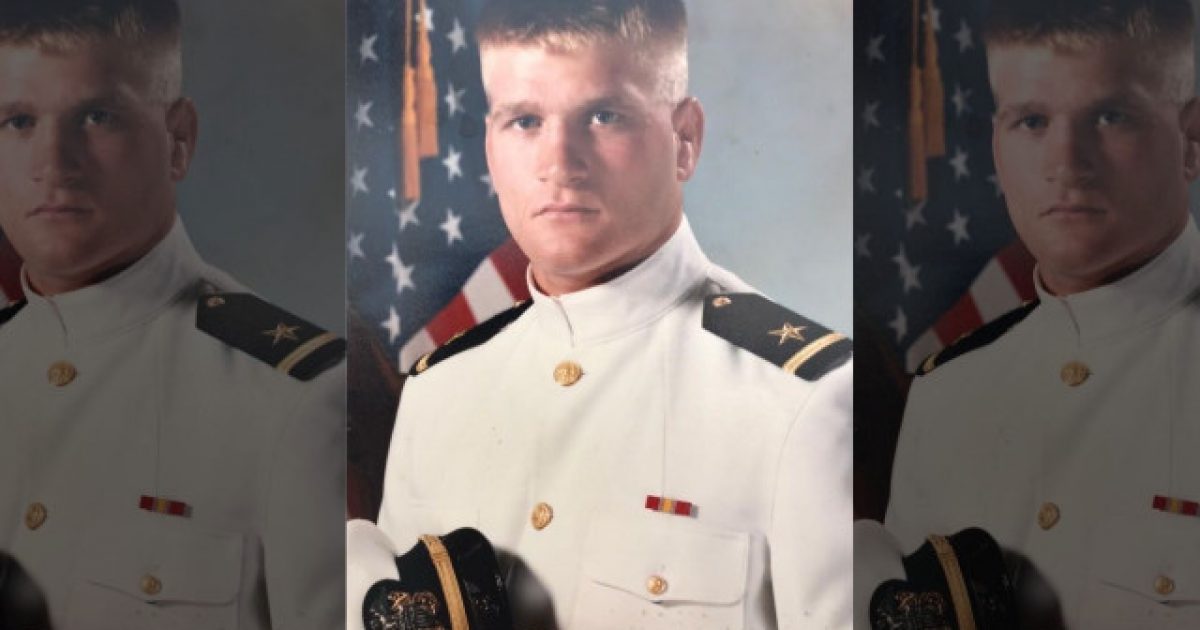 One of the individuals who is listed as a recipient of an email that was published as part of a report by the NY Post detailing some kind of business arrangement with a company from China and members of the Biden family, Tony Bobulinski, has come forward and confirmed the email is “genuine” then elaborated on the Bidens’ role in this particular deal.

Included in this email message is a note saying that “Hunter has some office expectations he will elaborate.” There’s also mention of some kind of equity split with “H” getting “20” and “10 held by H for the big guy.” There are no further details explaining the meaning of these references.

“The reference to ‘the Big Guy’ in the much publicized May 13, 2017 email is in fact a reference to Joe Biden,” Bobulinski said in a statement to Fox News.

Bobulinski said he is the CEO of Sinohawk Holdings, which he explained “was a partnership between the Chinese operating through CEFC/Chairman Ye and the Biden family.” He said he was brought on as CEO by Hunter Biden and James Gilliar, who was listed as the sender of the email.

Bobulinski went on to say he does not believe Joe Biden’s past claim that he and Hunter did not discuss his son Hunter’s business, claiming that Hunter “frequently referenced asking him for his sign-off or advice on various potential deals.”

“I’ve seen Vice President Biden saying he never talked to Hunter about his business. I’ve seen firsthand that that’s not true, because it wasn’t just Hunter’s business, they said they were putting the Biden family name and its legacy on the line,” Bobulinski told Fox News.

“The Biden family aggressively leveraged the Biden family name to make millions of dollars from foreign entities even though some were from communist controlled China,” he continued.

Bobulinski went on to say that he believes that Hunter wanted to use the Chinese company in this deal as a “personal piggy bank by just taking money out of it as soon as it came from the Chinese.” He also called the Chinese involvement in the deal “political or influence investment” on their end, which means they considered this whole thing a way to pay for political influence from the Biden family, Joe being vice president at the time, that would benefit them in the long run.

Fox News tried to reach out to the Biden campaign about this information, but as of this writing no one has responded.