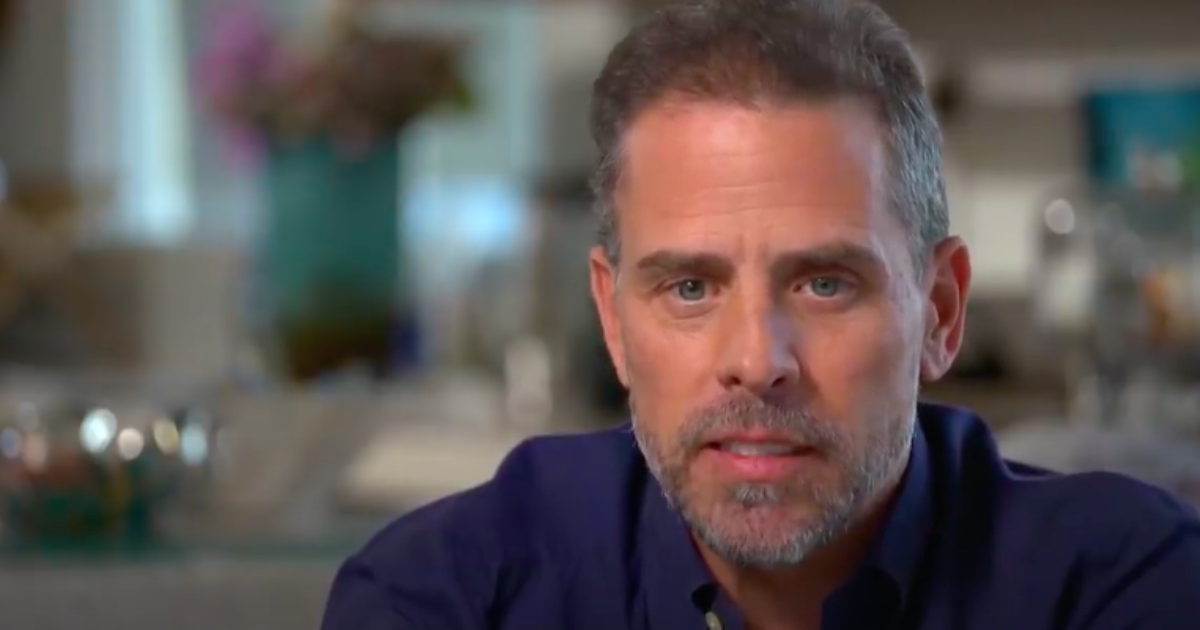 Ever looking for his next grift, Hunter Biden is at it again, this time identifying as an “artist” and selling “paintings” to gullible leftists for millions.

Hunter is the man whose grift in Ukraine earned him millions with a no-show, no-work “job” at the gas company called Burisma — a job he only got because the company expected that they would have access to then Vice President Joe Biden, Hunter’s dad.

Now, he is selling influence with a new scam, this time pretending he is an “artist.”

According to Fox Business Network, Hunter is suddenly a world-renowned artiste selling paintings for $500,000 apiece and more despite having no known history or training as an artist in the past.

As FBN reported on Wednesday:

The first son’s first foray into the art world has seen his pieces picked up by art dealer Georges Berges, who has priced the younger Biden’s artwork between $75,000 and $500,000 depending on the size and scope of the collage artwork.

That’s a pretty big haul when compared to other artists’ first sales. In fact, Biden’s pieces are worth more off the bat than a piece by Jean-Michel Basquiat that sold for $20,900 in 1984 – $53,770.96 in today’s dollars after adjusting for inflation.

“I don’t paint from emotion or feeling, which I think are both very ephemeral,” Biden told artnet on Monday. “For me, painting is much more about kind of trying to bring forth what is, I think, the universal truth.”

News also broke that the identities of people paying this idiotic amount for the rube garbage Hunter is churning out as “art” will not be made public.

Folks, this is just another grift. These people don’t think they are buying real art. They are expecting to be filling Hunter’s pockets so that they can then ply that mountain of cash as a pipeline to President Joe Biden. This is only Hunter’s latest attempt at influence peddling.