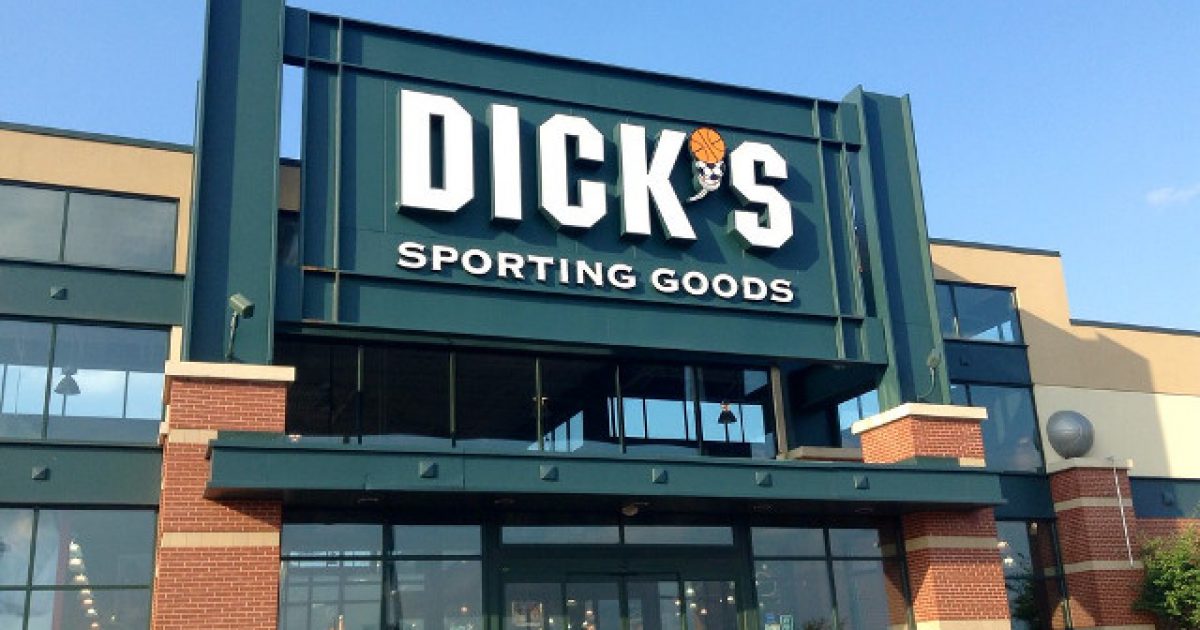 Dick’s Sporting Goods has been in the news a lot over the last couple of years as they have decided to give a left-wing response in the wake of mass shootings that have taken place in our great country.

The outdoors retailer is now mulling over whether or not it should get out of the gun business altogether, a move that will no doubt cost the company a whole lot of money.

The outlet reported that the sporting goods retailer — which stopped selling “assault-style” rifles in the wake of the 2018 mass killing at Marjory Stoneman Douglas High School in Parkland, Florida — may stop selling guns altogether.

The retailer then ceased gun sales in more than 125 stores in March, a year following the deadly massacre, which took the lives of 17 people, and injured many more, and raised the age for firearm sales from 18 to 21.

CNN reported that Dick’s is “quietly testing the water on whether to pull out entirely from what it calls the ‘hunt’ business, including firearms.” Results of the “testing” is reportedly forthcoming on Thursday, upon which time the company is expected to report quarterly earnings results.

Back in 2018 after the Parkland shooting, Dick’s CEO Edward Stack spoke with CNN where he stated that immediately following the tragedy, they considered stopping all gun sales in the early part of the year.

“We did have a conversation about [stopping all gun sales]. At the time, we felt it was a part of our DNA and we should stay in it. So many people in the country are law-abiding citizens who use firearms to hunt, to use from a recreation standpoint. We didn’t think it was right to exit the business completely,” Stack said.

According to CNN, the company declined to provide any comments on the testing or the results it had ahead of the earnings announcement scheduled for Thursday.

This is a really bad move on their part. It’s another example of “go woke, go broke,” which the left just doesn’t seem to grasp. They continue to push their agenda, even at the cost of great retailers, using them as puppets to help infringe on the Second Amendment rights of American citizens across the country.

Our right to bear arms is a critical freedom that must be fought for. Without the Second Amendment, we can’t defend our other God-given liberties from those who would use the government to usurp authority for themselves.

Alyssa Milano Recently Spoke About Her Two Abortions; What She Says Is Horrific And Sad