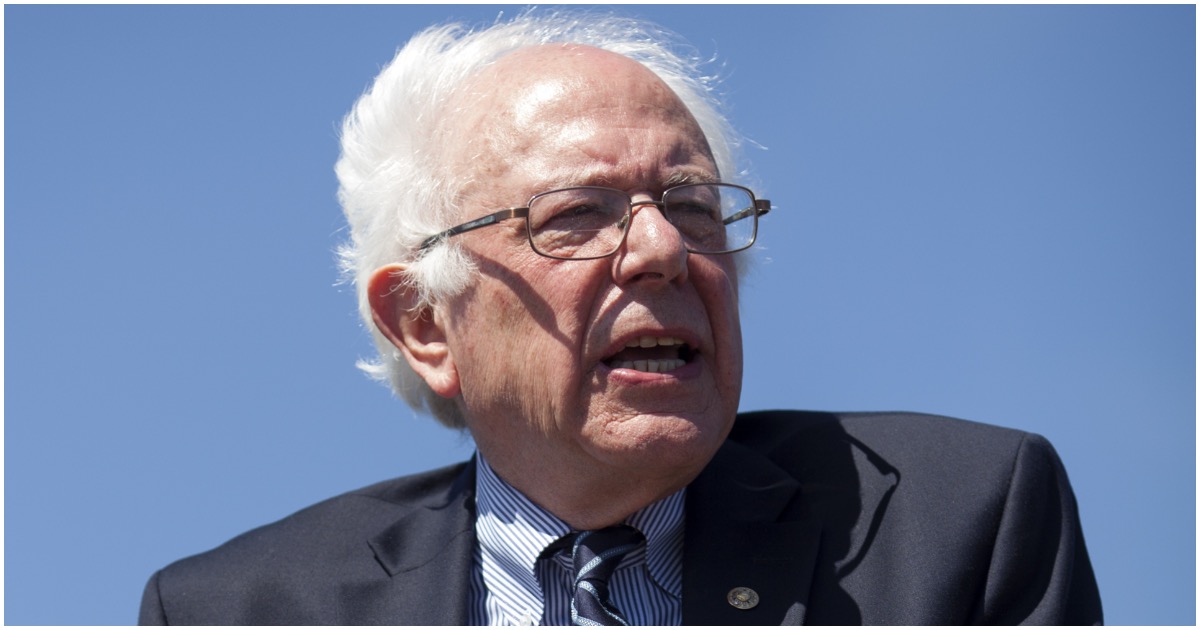 Democrat Socialist Senator Bernie Sanders (I-VT) is, himself, the definition of hypocrisy.

Most reasonable people saw it coming long before the results were official on election day.

Beto said he wouldn’t run for president in 2020.

Who could forget Hillary tripping downstairs while overseas?

Try Not to Cry — George W. Bush’s Touching Eulogy For His Father Is Must See TV

NO JOKE: Odds-On Favorite to Win Miss Universe Is A Biological Man