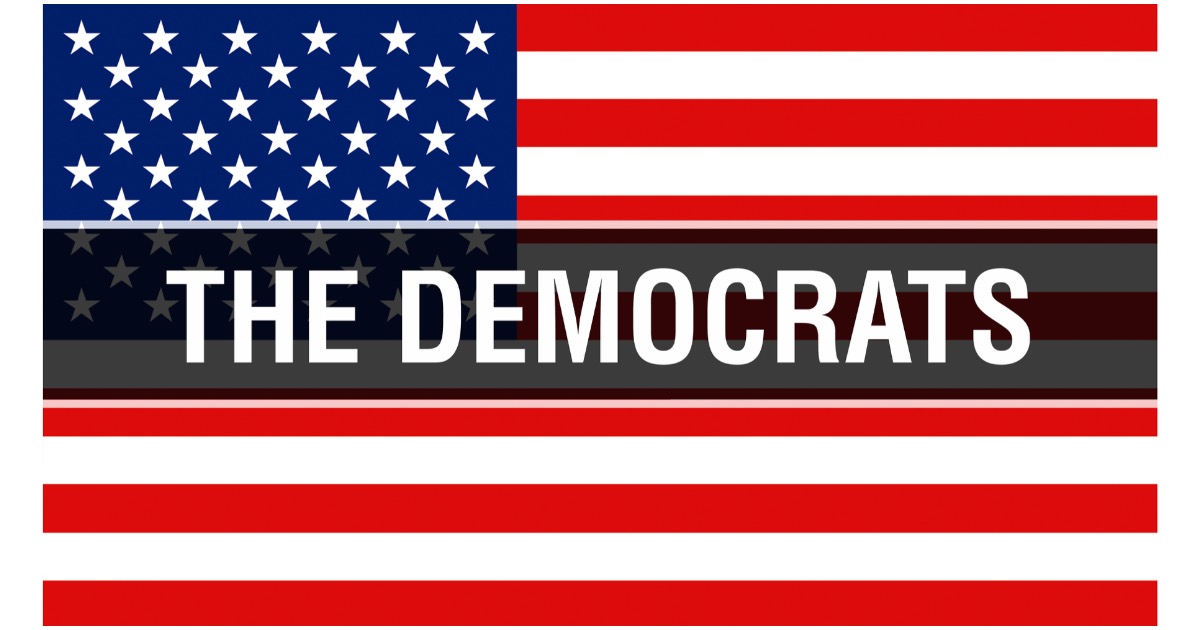 Once again, a Democrat is getting a promotion for doing something that would cost a Republicans their career.

This woman has numerous anti-gay and racist tweets, but it doesn’t seem to matter.

Here’s the scoop, per Free Beacon:

A Democratic Congressional Campaign Committee official tapped last week to lead a new multimillion-dollar initiative to connect with “people of color and younger Americans” deleted thousands of old tweets after the Washington Free Beacon reached out regarding many homophobic and racially insensitive posts.

Tayhlor Coleman, a longtime staffer at the committee, was named the DCCC’s first director of the cycle of engagement, a role DCCC chairwoman Rep. Cheri Bustos (D., Ill.) said would be a “tremendous challenge.”

Former Vice President Joe Biden may just be the most gaffe-prone individual in American political history.

Leading in every national poll, Biden has billed himself as relatable, likable, and perhaps above all else, without scandal. And, despite Sen. Bernie Sanders’ popularity with young voters, Biden has even managed to build a lead among younger voters, according to numerous polls.

But would those young voters feel the same way if they’d heard some of the former vice president’s controversial comments– many of which garnered little attention at the time they were spoken? To find out, Campus Reform’s Cabot Phillips headed to Marymount University in Virginia to ask Biden supporters to choose who they think a series of quotes belong to, Joe Biden or President Donald Trump.

ICYMI: Anti-Trump Activist Jim Acosta Shows Up For Book Signing, & It’s All Downhill From There