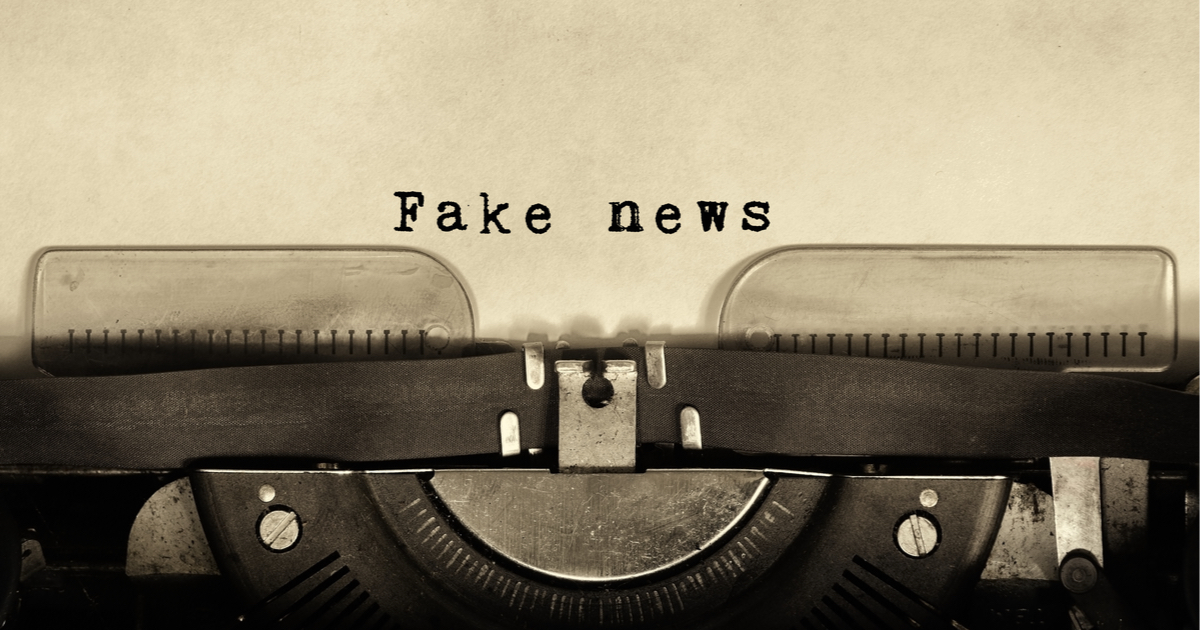 The Washington Post is claiming to stand on principle for not publishing stories about sexual abuse allegation filed against Virginia’s Democrat Lt. Governor because they could not get any corroboration of the charges. OK, great. So, why did they go all in on all the false charges they published about Supreme Court Justice Brett Kavanaugh last October?

In the wake of the wreckage that is the gubernatorial career of Virginia’s Democrat Gov. Ralph Northam, all of a sudden, the past charges against Lt. Gov. Justin Fairfax resurfaced.

A fellow at Stanford University named Vanessa Tyson accused Fairfax of sexually assaulting her in a hotel room at the 2004 Democrat National Convention.

So What Does the Post Have to Do With It?

It turns out that Tyson approached the Washington Post about these allegations when Fairfax was running for Lt. Gov. in 2017. The Post, though, ignored the story because Tyson was the only person they could find to substantiate the accusations.

In other words, they could not find a second source or a witness to shore up Tyson’s claims.

So, the Post refused to run the story. This week the paper explained why they spiked the story back in 2017.

The Washington Post, in phone calls to people who knew Fairfax from college, law school and through political circles, found no similar complaints of sexual misconduct against him. Without that, or the ability to corroborate the woman’s account — in part because she had not told anyone what happened — The Washington Post did not run a story.

She said she never told anyone about what happened at the time or in the years that followed until shortly before she approached The Post.

Well, that is, perhaps, a good journalistic standard.

However, that is not the standard the Post employed in its hundreds of stories attacking Supreme Court Justice Brett Kavanaugh when three women came forward with accusations of separate and distinctly different instances of sexual assault but not one of them had any corroborating proof.

The Washington Post went full bore in a full-frontal assault on Kavanaugh and reported every last lie they could find.

So, where was the Post’s “standards” with Kavanaugh?

Well, we know exactly what happened here, don’t we?

The Post did not want to publish stories that would tar Lt. Gov. Fairfax as a sexual abuser because Fairfax is a Democrat. The paper wanted to protect Fairfax as a result.

On the other hand, Kavanaugh is a Republican, so “standards” were not wanted for the paper’s campaign to destroy judge Kavanaugh. You see, the judge was someone the Post wanted to ruin, and all those airy “journalistic standards” were an impediment to that.