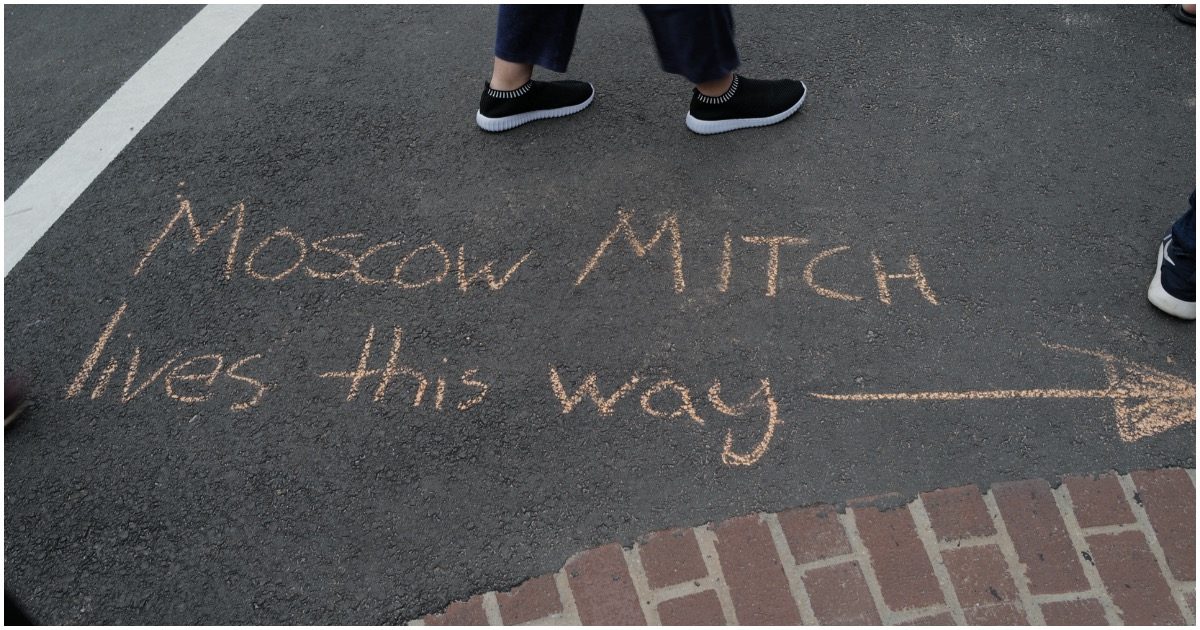 Asked by the publication whether he supported Garland’s nomination, the minority leader replied “I do.” However, the outlet reported that the senator did not elaborate further on his reasoning for the decision.

ICYMI: Biden Admin to Partner with Big Tech to Censor COVID Info They Disagree With (Report)